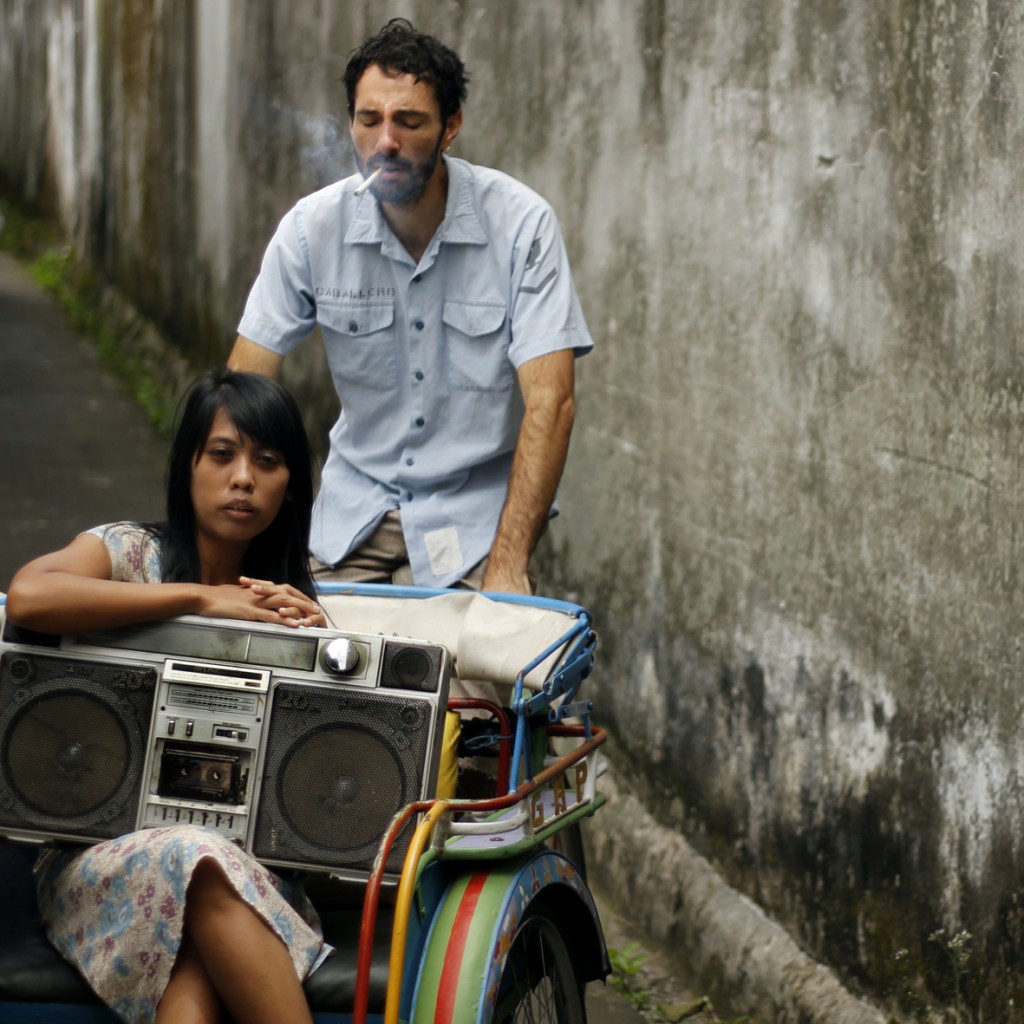 Filastine – The Electronic Spanking of War Babies. We all bear witness. Even closed eyes and bowed heads have seen the evidence of abuse. The abuse of power, the abuse of humanity. The corruption of lies and false flags hiding wicked intentions are proudly paraded past our living room windows or onto our wall-sized television screens. Mass murderers are hailed as leaders of democracy and bathe in luminescent splendor, while our attention is diverted by the celebrity who is famous for being…uh, famous.

Our reality is bigger than the screens that provide most of our erroneous information. The colony is collapsing and the captain’s of society are handing out mountains of gold to their fellow engineers of chaos. Don’t criticize it, you are maybe next in line for a lottery win and will be able to pin that flag of allegiance to the implants in your chest.

No matter where Filastine steps with his feet, he gathers our hurt, our sorrow, our strength and vitality to offer a helping hand back to us. Analogue lives are taped, analysed, digitized, sliced, diced, scratched, manipulated, layered, fixed and placed on a foundation of bass, and the sound of a gun being cocked acts as a crisp snare, compressed into speakers placed left, right, above and below. Percussion hits of the Gamelan to the Sinai engage in rituals alongside melodies from the Balkans to Barcelona to NYC, presenting a rich global sweatbox.

His dispersion of the sonic frequencies prod us to action. We are armed and ready. We must defend what is just or forever live in a crawl space, with corporation issued mental handcuffs tightly cutting off our circulation. The earth doesn’t need us, but we need it.

As with the new album, Colony Collapse, vocalist Nova Ruth will be present to weave her words onto the canvass enhancing the transmission of truth to our receivers.

Fighting for humanity never felt so good on the dance-floor.

You are the weapon, and the resistance is fertile.