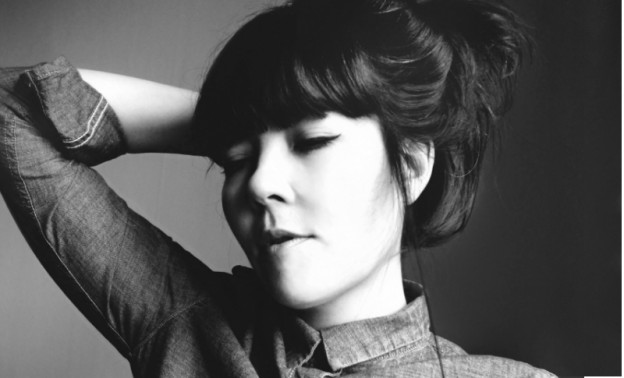 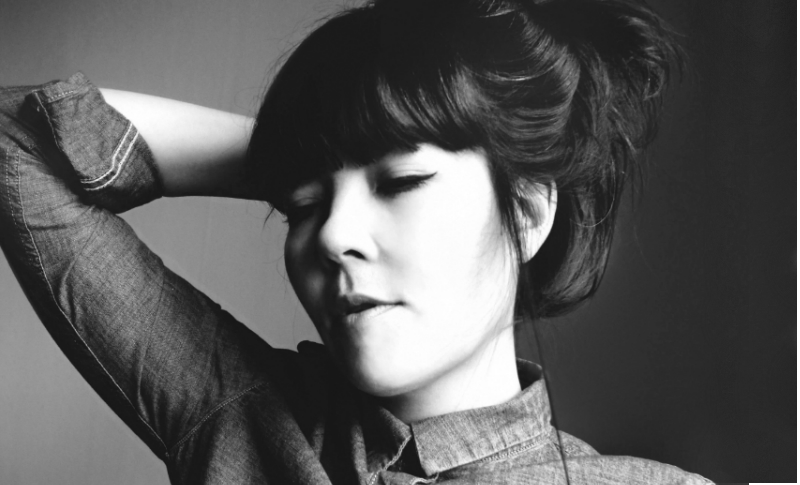 Sandra Sumie Nagano began to write and record songs for her debut album back in 2007 , but it would take until Christmas 2013 before it finally came out, under the name Sumie. The album received glowing reviews, not least in the UK and many wondered how her song-making at her home in Gothenburg could have been kept a secret for so long.

The answer was that Sumie needed time to find a way to express exactly what she heard in her own head. Eventually she found it- through the producer and pianist Dustin O’Halloran. They traveLLed to Berlin and recorded the album live, with acoustic guitar and sometimes a little piano. O’Halloran basically put up a microphone and pressed the record button, but by keeping it simple the album admits a sensitive nakedness that also characterizes Sumies live performances.

In contrast to her little sister Yukimi Nagano’s synth pop explosion Little Dragon Sumie’s music is stripped down and painted in a few, clear lines. In her, the singer/songwriter meets both Nordic and Japanese folk music.