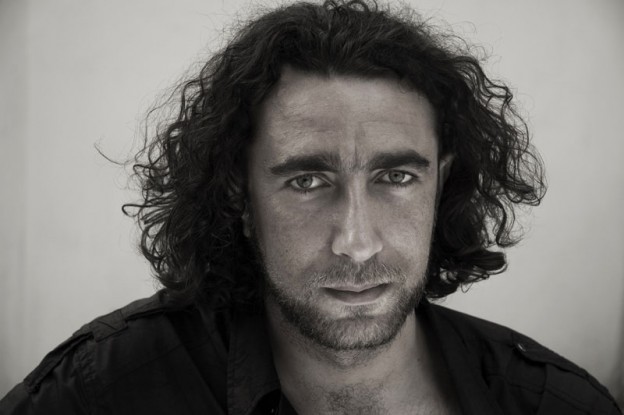 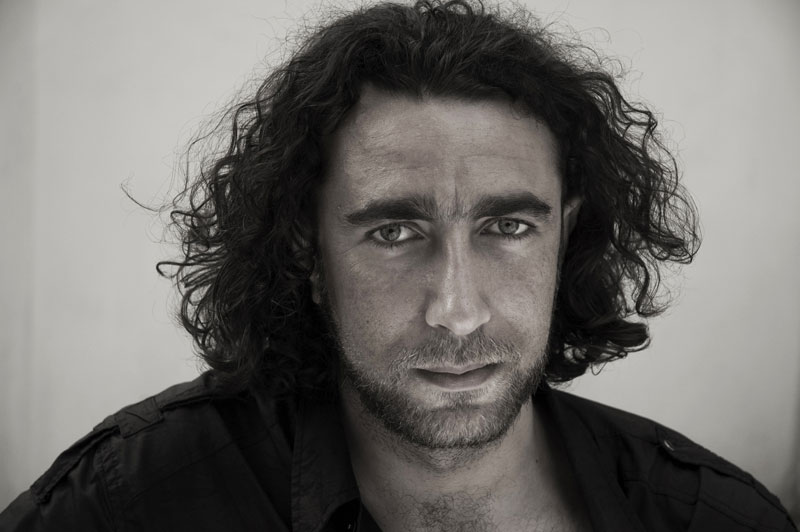 Ghayath Almadhoun is a Palestinian poet born in a Palestinian refugee camp in Damascus, Syria 1979. He studied Arabic Literature at Damascus University and published three collections of poetry. He emigrated to Sweden in 2008, where he now lives and work. In Sweden he has published two collections of poetry, the latest “Till Damaskus” he wrote together with the Swedish poet Marie Silkeberg with whom he also has made several poetry films. His work has been translated to Swedish, German, Dutch, Greek, Slovenian, Italian, English, French, Danish and Chinese etc.

Poems in many languages, Lyrikline:

“The Celebration” poetry film  on the website Moving Poems: http://movingpoems.com/2014/06/the-celebration-by-ghayath-almadhoun/