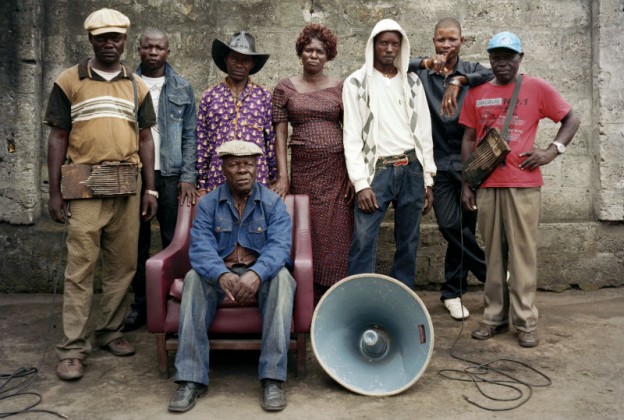 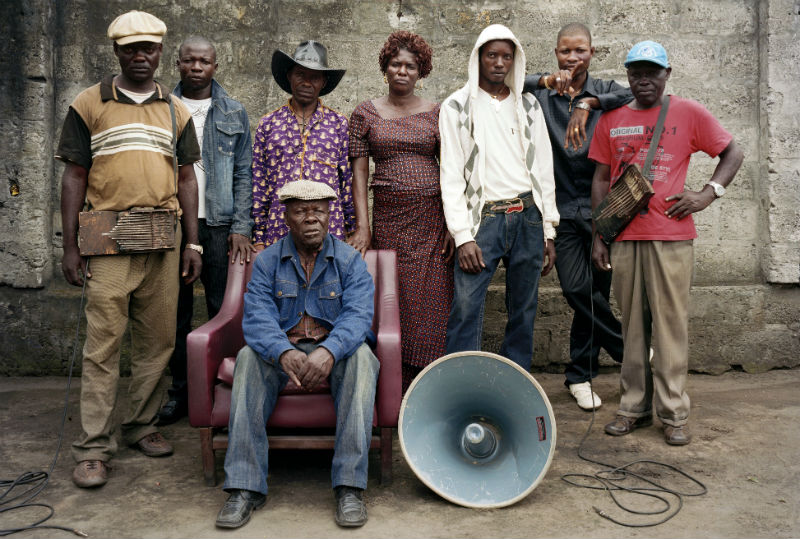 Home in Congo Kinshasa, the band is a phenomenon since the seventies, but it is only in recent years that Konono No. 1 reached international success, not least thanks to the album Congotronics and collaborations with Björk. Equally catchy and gritty, their sound is based on scrap percussion and electrified thumb pianos played through distorted guitar amps. Konono no 1 typically perform in significantly larger concert venues than Oceanen, so expect a unique and intimate experience with one of Africa’s most acclaimed bands.