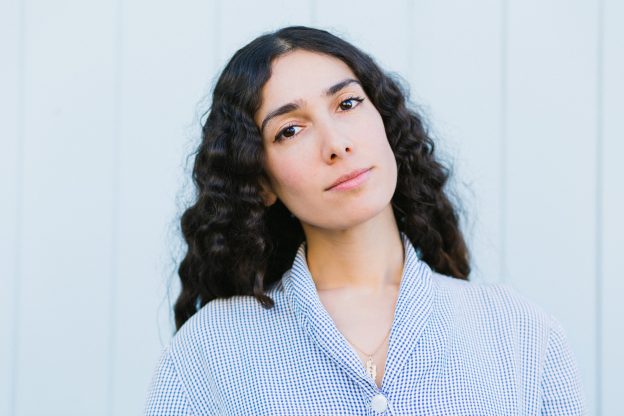 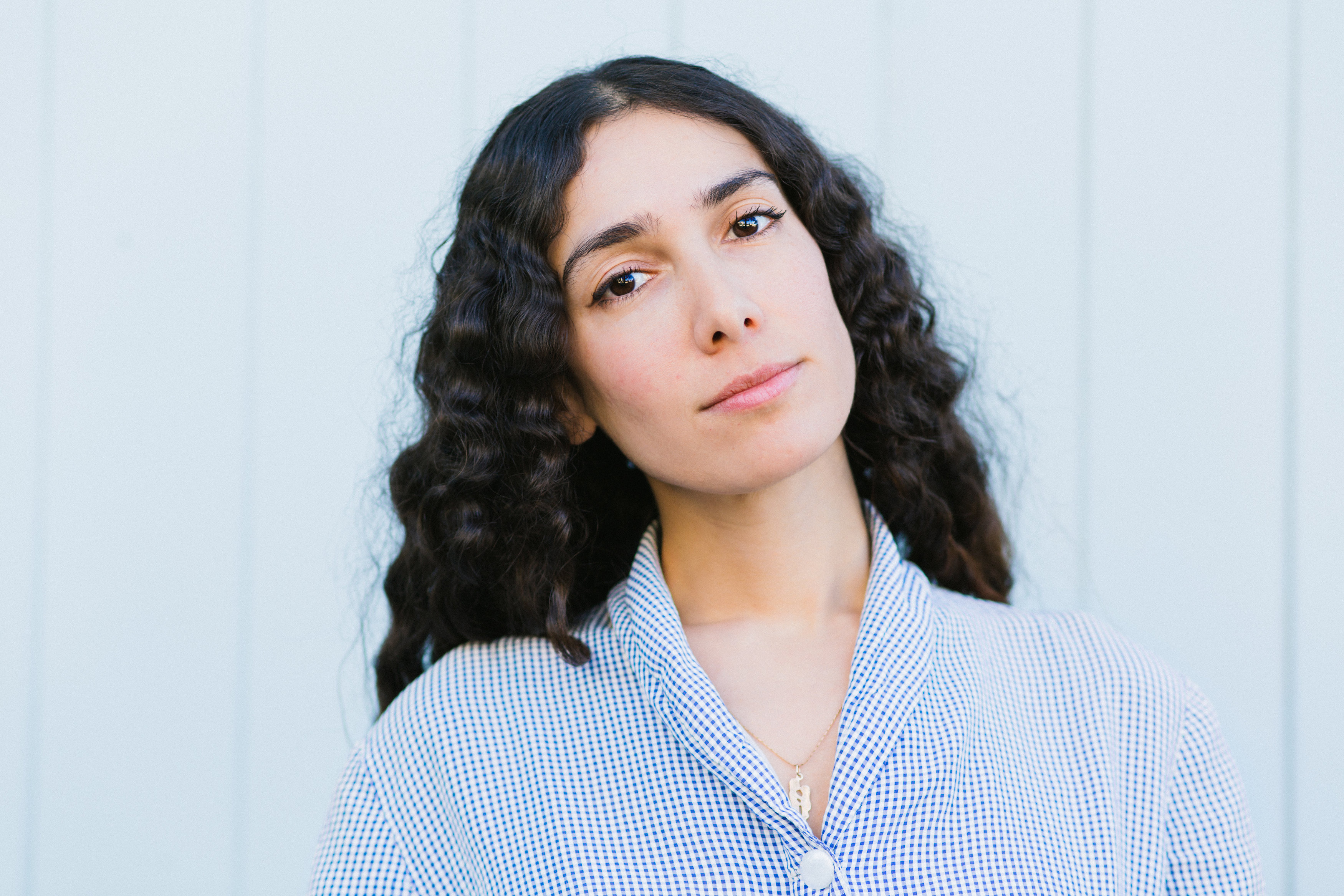 Born in Aleppo, Azniv Korkejian moved to Saudi Arabia as a child before her family won the Green Card lottery and came to the United States. She eventually landed in Los Angeles, where she began to work for television and became part of a community of musicians in the Echo Park district. Gus Seyffert, bassist and producer of Norah Jones, Beck and others, invited her to his studio where she recorded Solitary Daughter in one take. She took the moniker Bedouine to reflect the apparent rootlessness of her life, which is also the main theme in her songs, resonating with American folk tones and with a kinship to Nick Drake and Iron & Wine. It is a big-eyed, pleasantly sad music, with the exception of the much darker track “Summer Cold.” The song is a bitter farewell to the Syria of her childhood, concluding with a sound collage serving as an artificial recreation of the street noise in Aleppo as she remembers it.