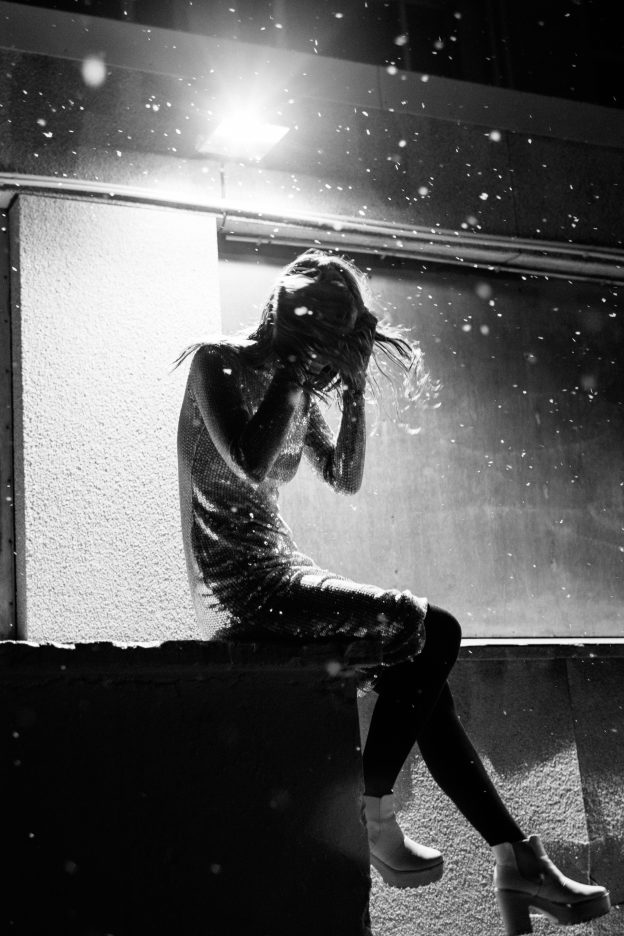 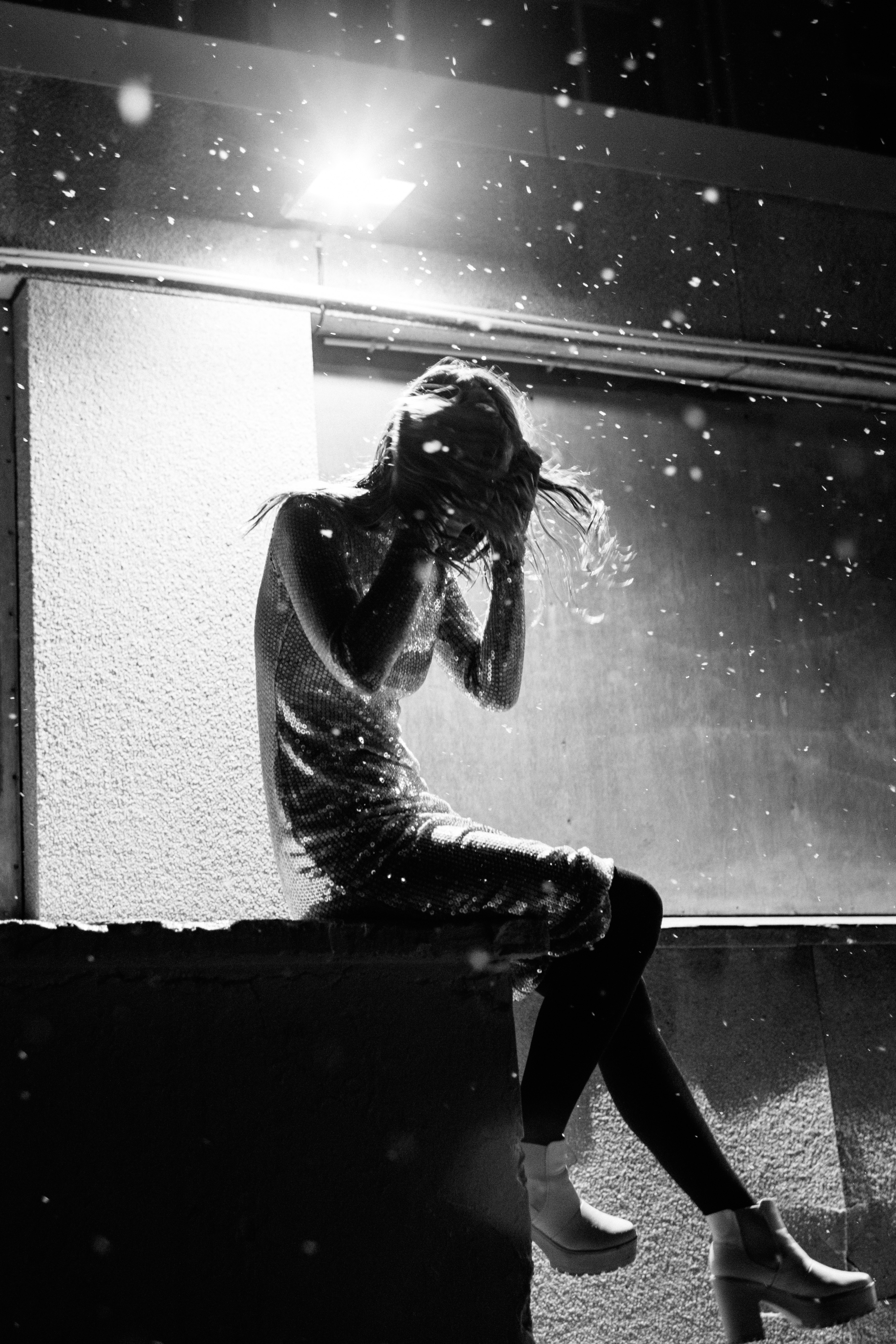 Few 23-year-olds can pride themselves on as cool a CV as Jófríður Ákadóttir’s. Since the age of 14, this Icelandic singer-songwriter has released records with the bands Samaris, Gangly and Pascal Pinon. She runs her own label, White Sun Recording, and ended up on multiple Best of 2017-lists under her alias JFDR. Oh, and she happens to have a devoted fan in a certain Björk, who professed in an interview that she has long been obsessed with Jófríður’s music.

In 2017, JFDR released the album Brazil. Jófríður’s half-whispering, dramatic vibrato voice sometimes brings to mind electropop singer Glasser. Now and then, her breathing becomes a rhythm instrument. At moments, it comes across as an acoustic cousin to The Knife. Guitar, piano and double bass create a frozen landscape, where soft a synthesizer makes an occasional appearance. Most instruments on the album are played by Shahzad Ismaily, known from collaborations with Laurie Anderson, Lou Reed, and Jolie Holland.