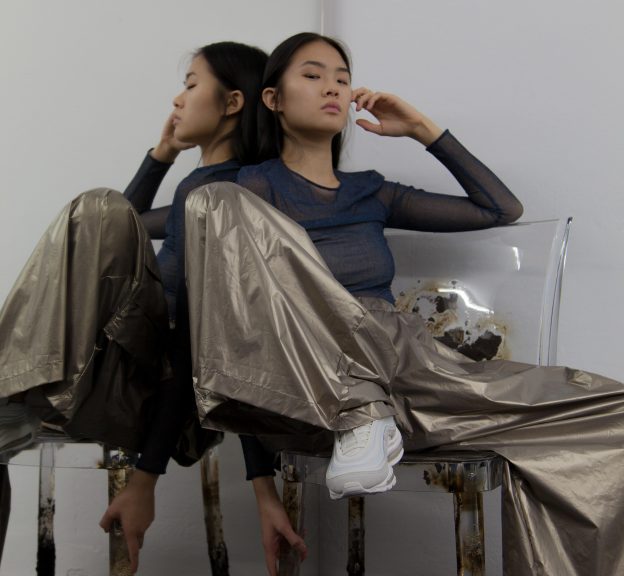 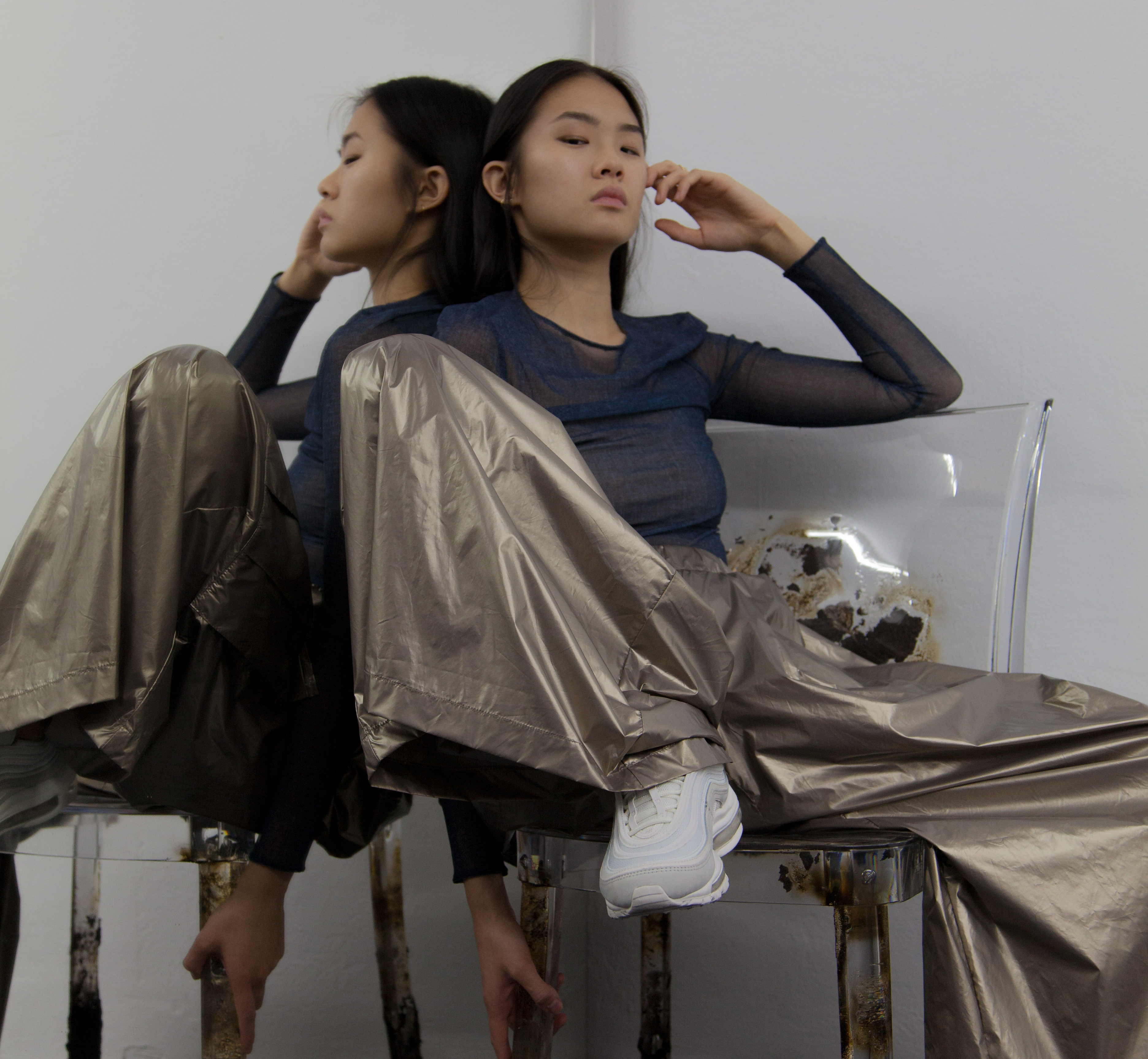 She grew up in Munich, but Bao-Tran Tran (aka mobilegirl) recently relocated her headquarters to Berlin, where she has established herself as a dj focusing on danceable polyrhythmics as well as fat four-on-the-floor kickdrums. Meanwhile, she’s also performed live on both sides of the Atlantic as well as in Japan with her own music, which might be described as R&B infused techno sounds meet Last Ninja on grandfather’s old Commodore 64. But let’s not forget her glittering string sounds, puffy synth melodies and the furious drums on her hit track “Forever”… and more. mobilegirl’s debut EP Poise was released on Staycore after she made a much acclaimed remix on for Dinamarca, one of the founders of the Stockholm label/collective.