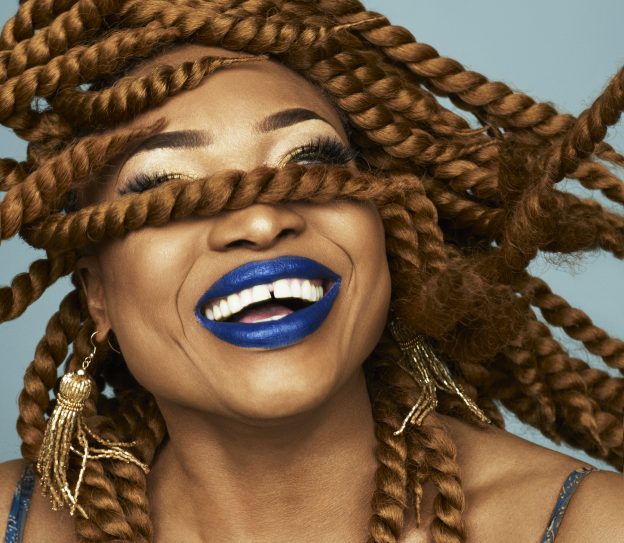 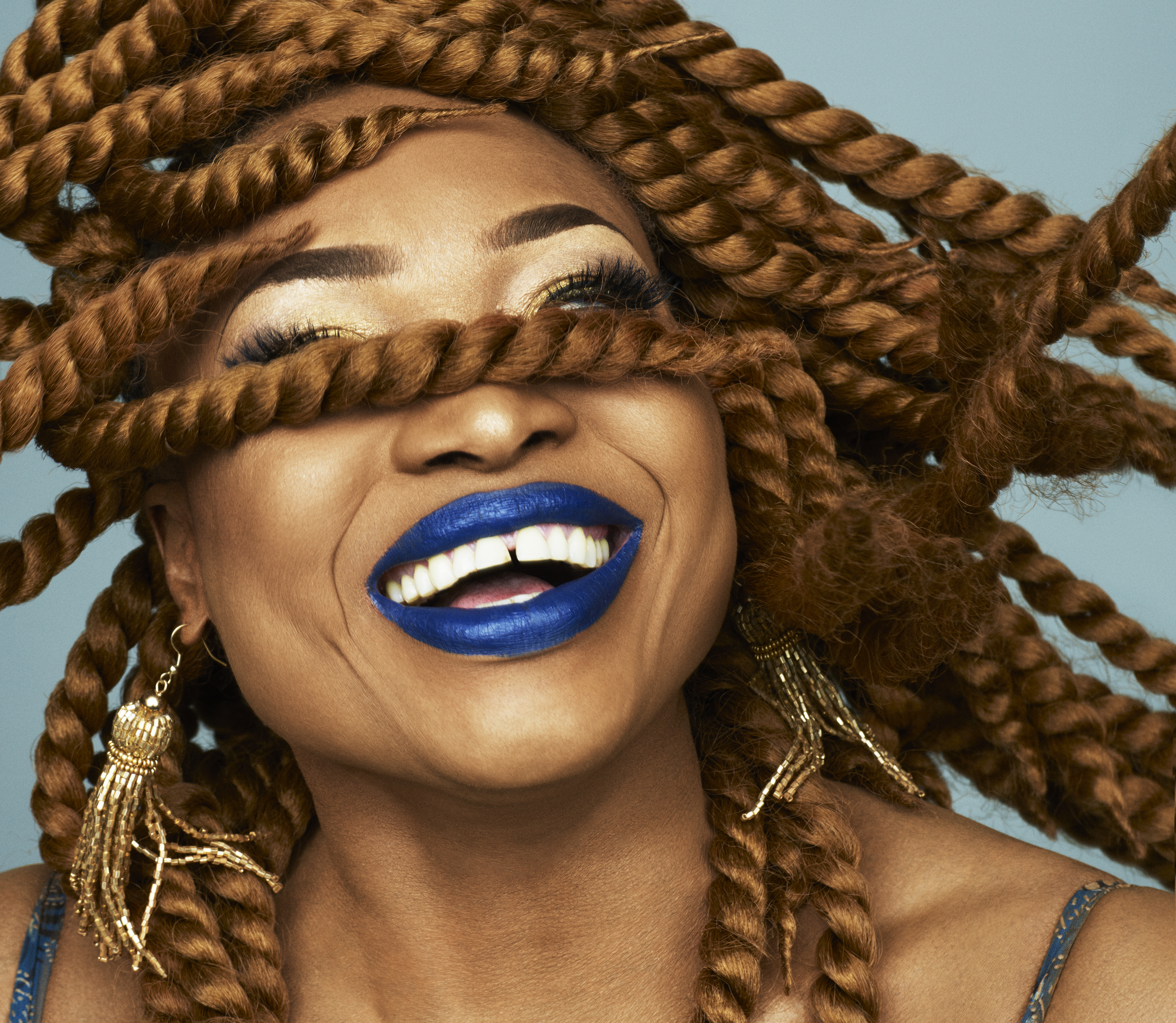 One of Mali’s biggest stars since three decades: Grammy-winner Oumou Sangaré is known for repeatedly reinventing the wassoulou, the popular African music style with ancient roots in the southwest of Mali. It’s a music loaded with stories and messages, often performed by female artists. In the case of Oumou Sangaré, the songs have often dealt with matters concerning women’s rights, criticising polygamy and forced marriage. It was none other than Ali Farka Touré who encouraged the label World Circuit to pay attention to singer and composer Sangaré, then only a teenager. The company signed her in 1990, and agents in Europe, Asia and Africa took notice of the new sensation. Suddenly, the young singer and composer found herself on what seemed like an endless tour. But Sangaré is not the type of artist who releases an album every year, and other projects were calling her. She formed a family, started a hotel with a stage where she also performed, and launched her own car, the Oum Sang. In spite of all this, she regularly returned to music. Recently, she worked in Paris and Stockholm, resulting in the phenomenal comeback album Mogoya (released on NoFormat). Here, wassoulou music is reshaped into a global dance music of the future. To top it off, she is joined on her new album by none other than afrobeat legend Tony Allen on drums.