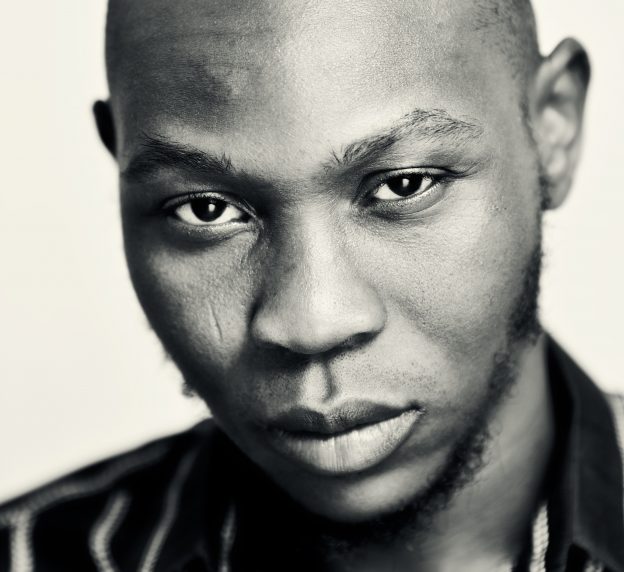 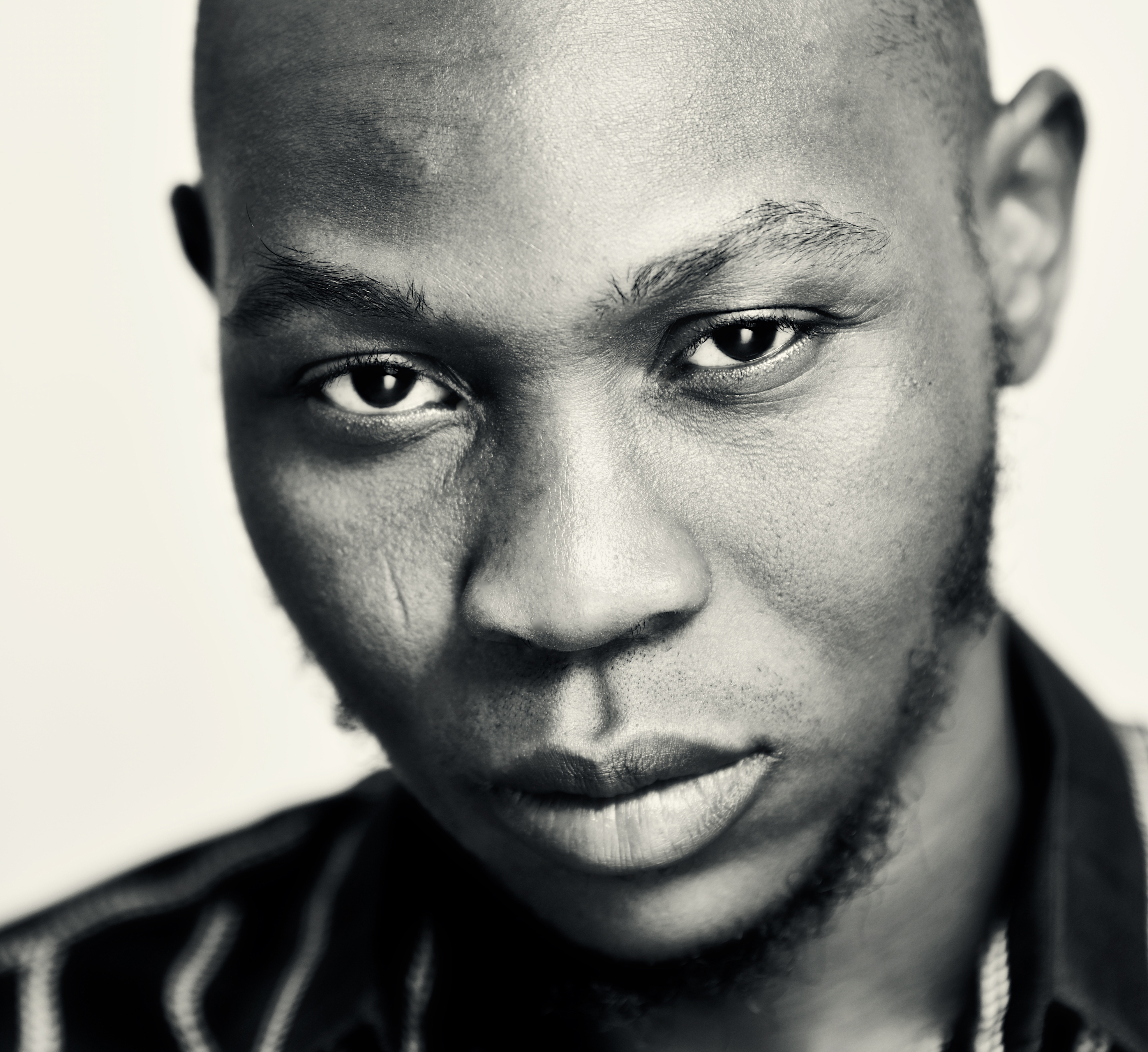 The hardest working Afrobeat star on the planet also happens to be Nigeria’s most revolutionary band leader. Fela Kuti’s son, Seun Kuti, grew up in the legendary Shrine, which serves today as a commune, recording studio and concert venue. Following his father’s death, Seun stepped into his role as lead singer for Egypt 80 at the tender age of fourteen.

To this day, Seun plays with several of the band’s original members who, like Fela, were imprisoned for their regime-critical music in the 70’s – and to this day Nigeria’s prime minister remains in power. Through his music, Seun Kuti urges Africans to rise up against what he calls the real new governments: multinational super corporations, gobbling up natural resources while corrupt politicians stuff their pockets full of aid money. Seun is faithful to Fela’s political struggle, but also to his ideas of afrobeat as a means  to achieve collective ecstasy through massive rhythms and funky guitars that drive the party into the wee hours of dawn. On his new album Black Times saxophone riffs mingle with Carlos Santana’s serpentine guitar. Time to gear up for what will likely be among the most unforgettable concerts of the year.