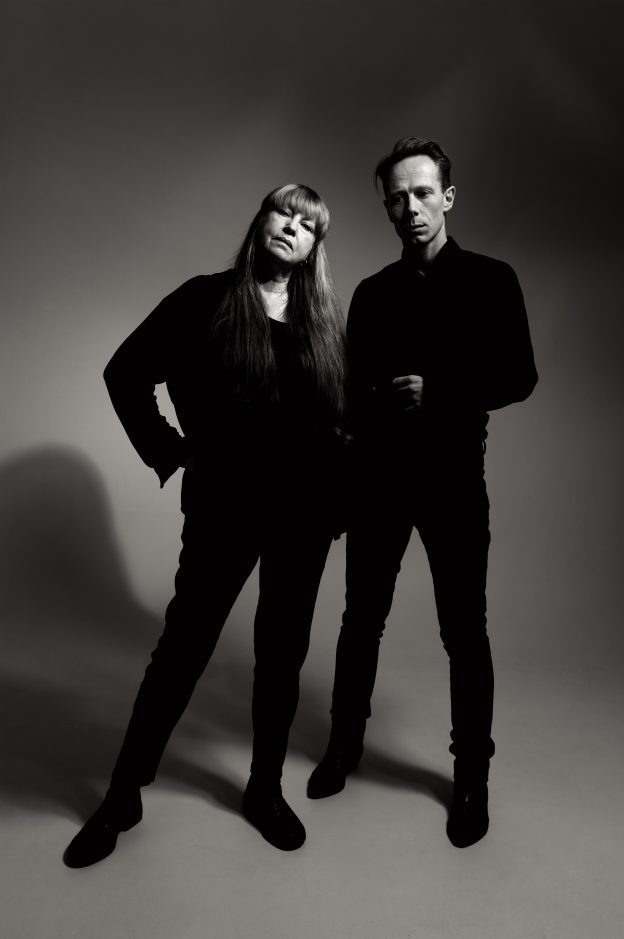 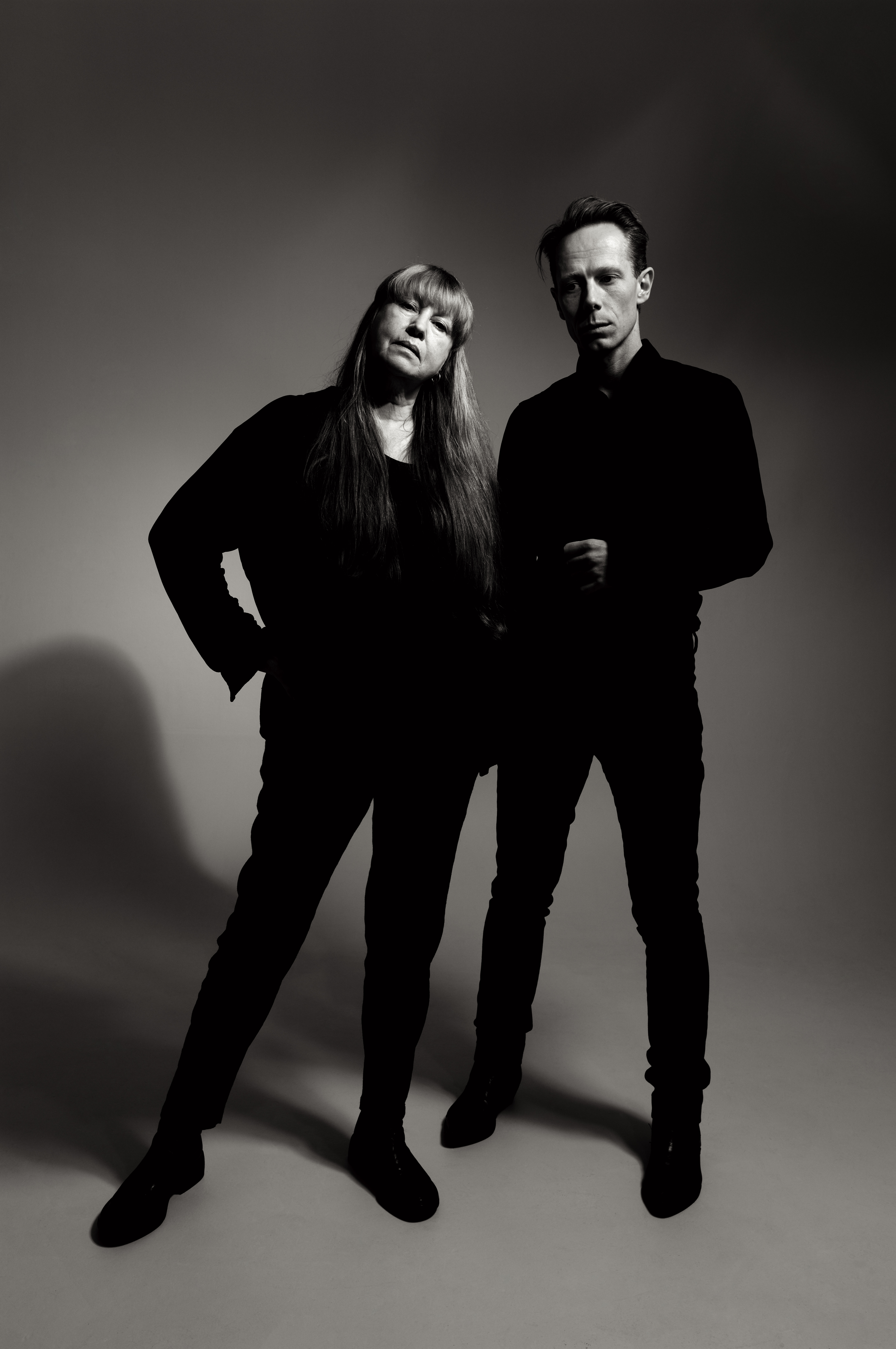 Sidsel Endresen is a versatile artist and one of the most prominent singers in Norwegian jazz since the 80’s. Fusion, chamber jazz and Paul Simon interpretations are some of the efforts she is best known for. In this duo, she leaves both language and tonality behind, and instead lets her voice move freely in what sounds like part Nordic folk music, part speaking in tongues. Endresen moans, smacks her tongue and sounds like a bird in an intriguing and unpredictable interaction with guitarist Stian Westerhus. He’s played with jazz nobility such as Arve Henriksen as well as experimental ensembles like Jaga Jazzist. Using a bow, he makes his electric guitar sing like a saw. Notes bounce like echoing drums or woodpeckers. Their debut album, the live recording “Didymoi Dreams”, won them a Norwegian Grammy Award for best jazz in 2012. Since then, a second album has been released, which proves this duo is still on an odyssey in the outer reaches of the jazz galaxy as we know it. This is music best approached with open ears and mind.