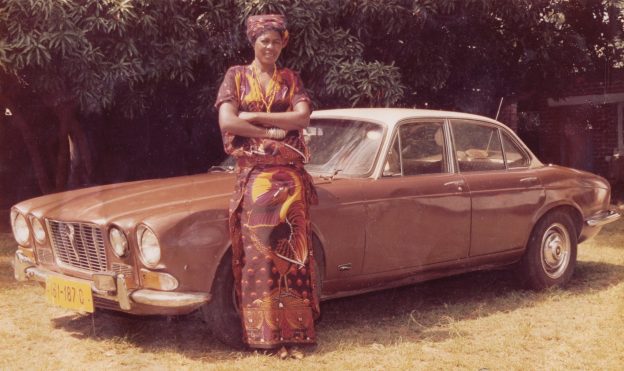 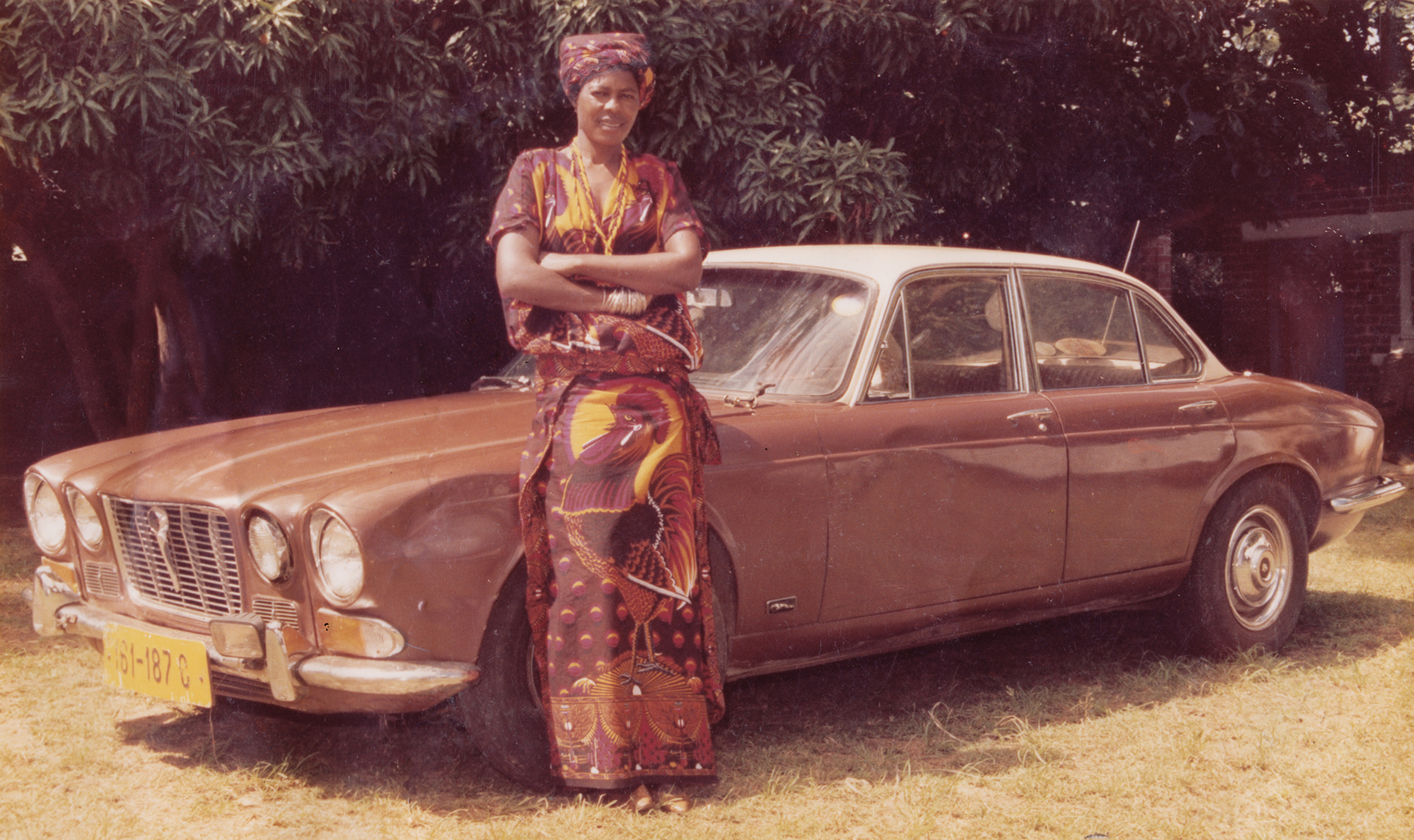 During her youth in Zimbabwe, Stella Chiweshe stirred up a tempest of emotions when she learned to play the thumb piano mbira. This sacred instrument was considered a musical no-go for women, and was featured in popular ceremonies that British colonial masters attempted to eradicate from the nation’s native culture. However, Chiweshe fell in love with the instrument and persuaded a relative to teach her to play, practicing in secrecy and performing at forbidden parties. Soon, the artist  gained further acclaim by combining singing and mbira with Western drumkit, funky electric bass and a marimba which blended magically with the thumb piano. Her band Earthquake blew up in Zimbabwe after releasing her album Ambuya?, a comprehensive introduction to the euphoric side of Chiweshe’s extensive repertoire. On her latest offering, Chakandiwana, we hear the work of a mature musician with meditative calmness and melodic sensitivity.