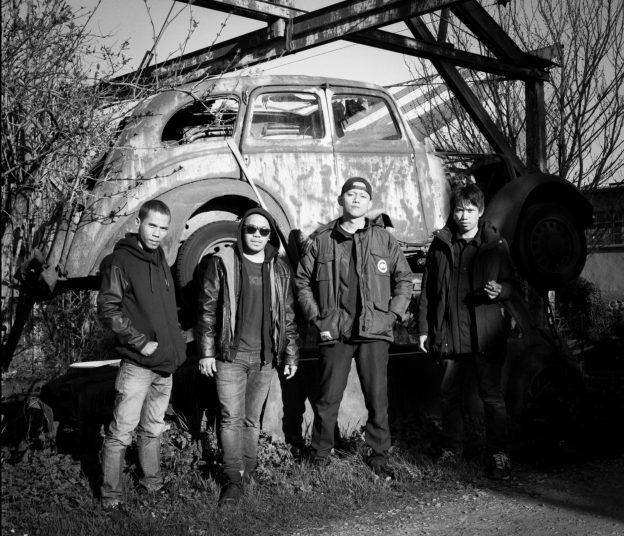 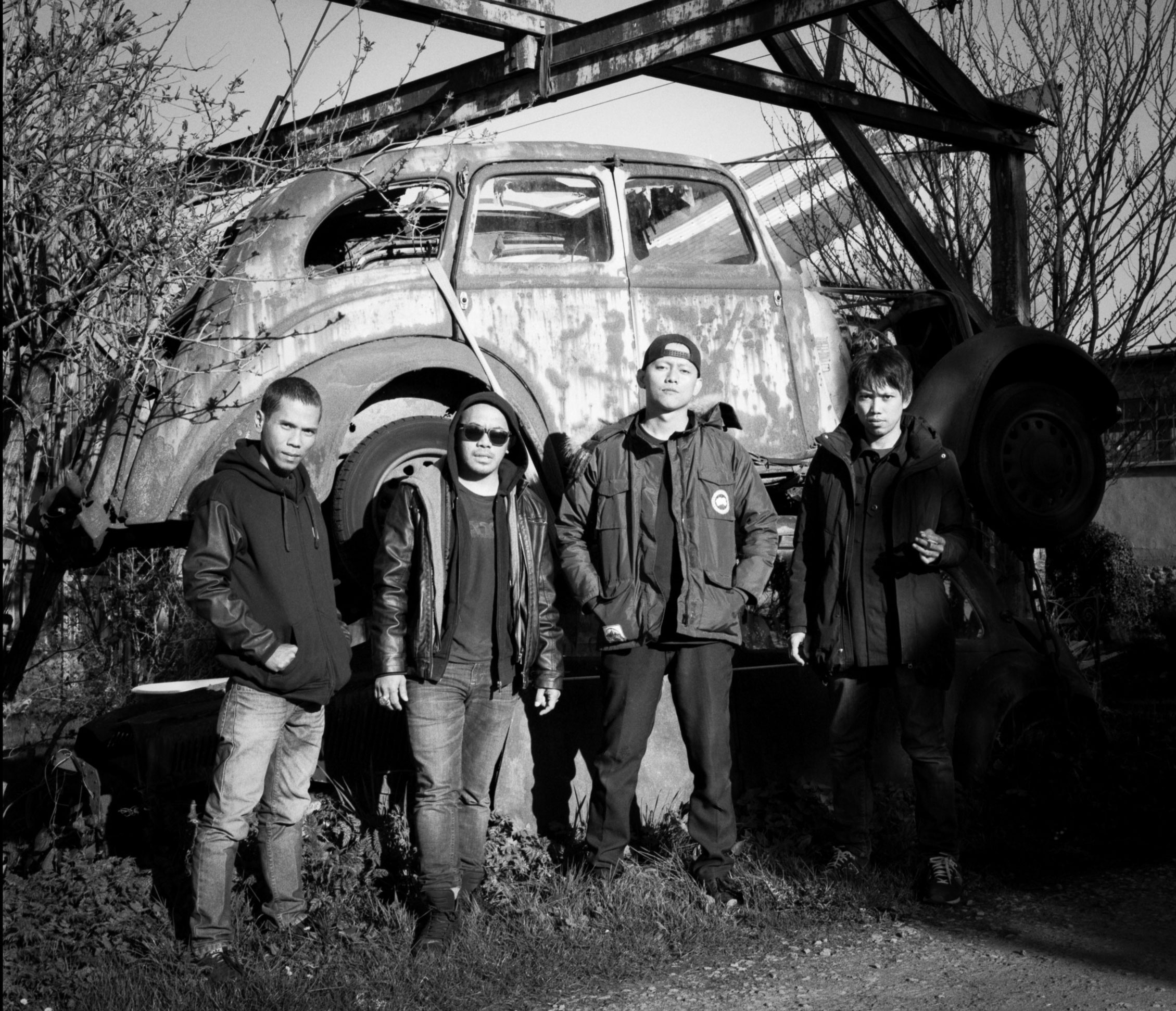 Brace yourself to be knocked out by a frantically beautiful experimental punk attack from Yogyakarta. Zoo’s dual drummers slam meaty beats that make the hardest hardcore seem wimpy by comparison. Topped off with an electric bass drenched in effects that resemble a complete ensemble of stringed instruments, Zoo boasts a rhythm section featuring  members from underground Indonesia’s various punk and metal projects. At the core of Zoo’s sonical lava flow stands Rully Shabara, the versatile vocalist who switches seamlessly between doomsday growls, whispers, screams and operatic vibrato vocals. Shabara is known as one half of Senyawa, a duo combining traditional Indonesian elements with experimental noise. Formed in 2004, this ceaselessly morphing project proves a powerful vehicle for Shabara and other members to create a narrative about the awakening of a post apocalyptic society, one album at a time.