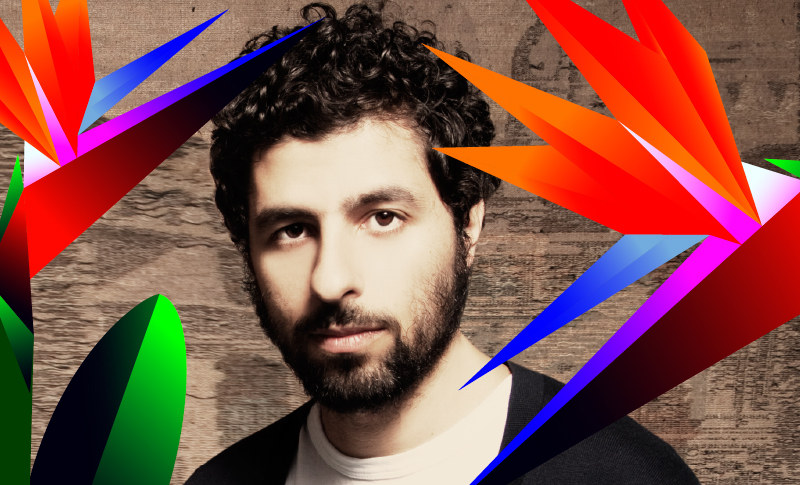 Ten years have passed since José González had a couple of hundred copies of his first vinyl seven inch record pressed, he has toured around the globe extensively, has fans everywhere and not least amongst fellow musicians  – he has performed with Tinariwen – and his music is featured on tv and in films, recently in Ben Stiller’s “The Secret Life of Walter Mitty”. This summer he will play together with his band at Clandestino Botnik July 25-27.  | Read more & listen | Tickets