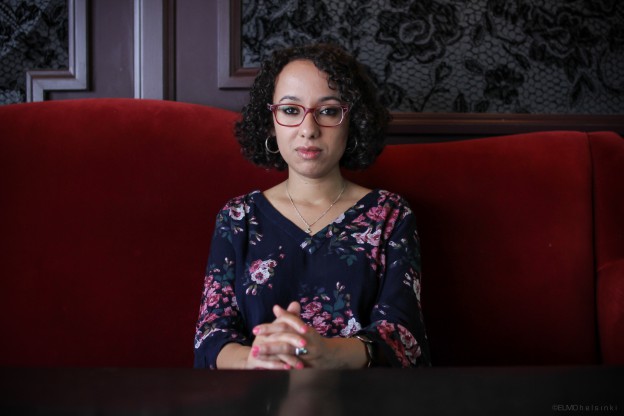 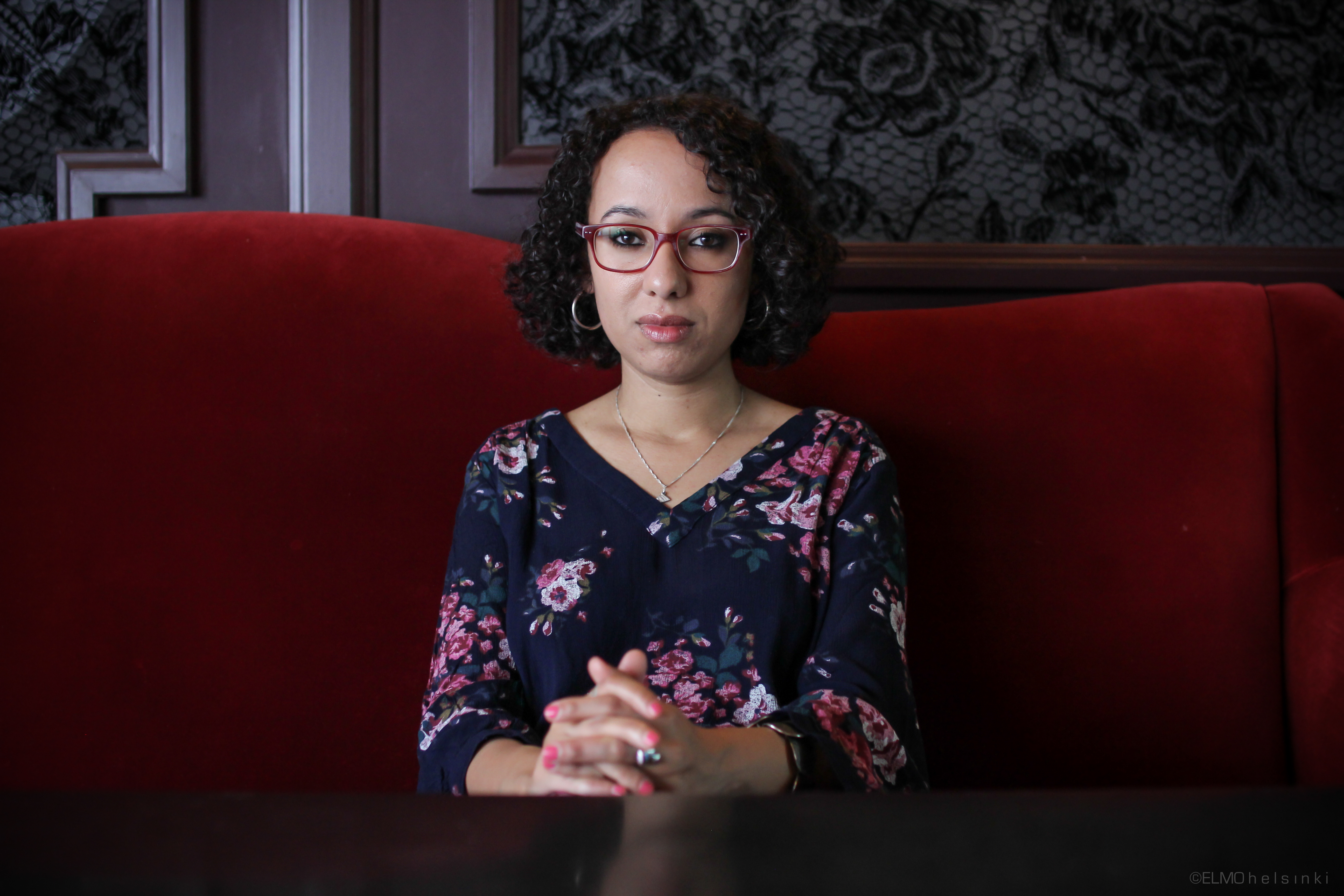 In 2008 the blogger and Journalist Afrah Nasser from Yemen became the first female reporter at the Yemen Observer. As she wasn’t allowed to write about politics she started a blog which addressed the situation in Yemen. The blog lead to persecution and threats, and finally forced her to leave Yemen. Afrah Nasser now resides in Gothenburg where she was granted political asylum, and where she recently received her Master in Communication.

Afrah Nasser has been awarded the Dawit Isaak-award as well as the “Pennsskaftspriset” for her work for democracy and freedom of speech. In 2015 Arabian Business ranked her as 15 out of the 100 most powerful people in the Arab world and CNN has called her blog one of the ten most important in the Middle East.