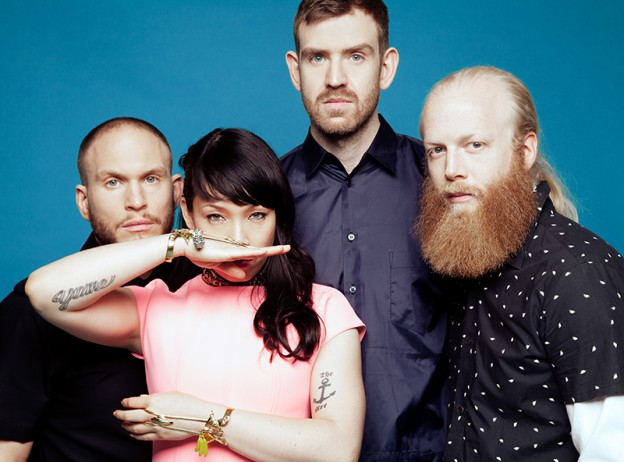 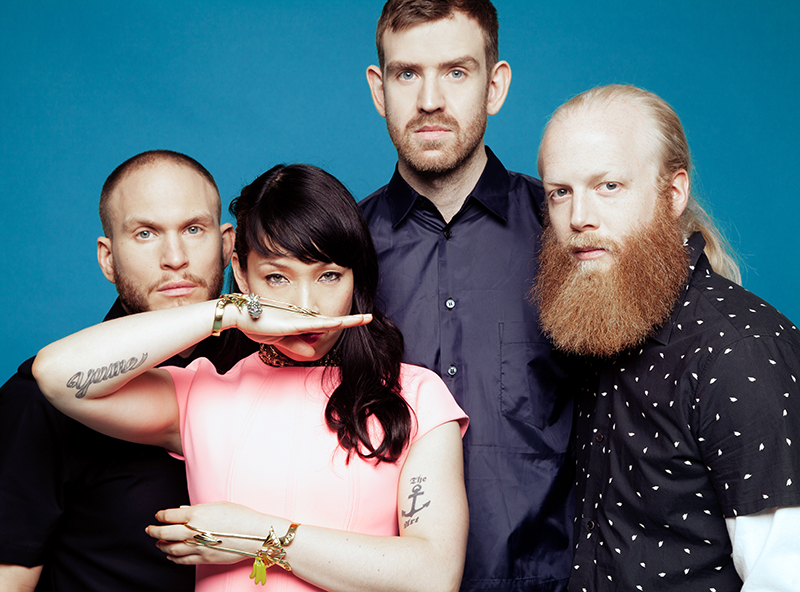 Little Dragon’s mix of R & B and electronica seems quite obvious. Without noticeable effort, the group constantly creates something entirely new, both in terms of sound and form. Maybe it has something to do with the fact that this Gothenborg based group has played together since 1996 and has grown together over the years and become something much bigger than the four individual members: a tight and dynamic entity. Smart and confident, but with a bubbling and organic side.

The list of heavyweight collaborations that Little Dragon has been involved in is impressive. And it’s not very hard to hear why artists like Gorillaz, Big Boi from Outkast and SBTRKT line up to get to be a small part of the Quartet world.

Prior to the recordings of their fourth album, Nabuma Rubberband, Little Dragon decided to take it slow, tired after many long tours. The album was released in 2014, and according to the singer Yukimi Nagano it is mainly inspired by Janet Jackson’s quieter songs. Without any obvious starting point for the new record, Yukimi often found herself strolling around in Gothenburg with the 80s pop icon in her headphones. A walk with Janet as the soundtrack can be a strange floating experience, according Yukimi, and that feeling then became the inspiration for Nabuma Rubberband.