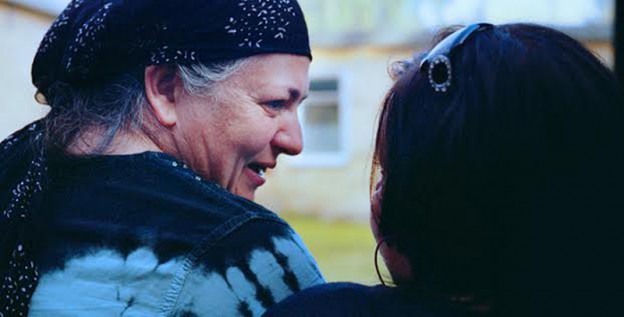 A documentary from inside the Migration Athorities’ locked repository where people are in custody, awaiting forced deportation. Prisoner and guard are in close proximity around the clock, talking during sleepless nights and playing football during hot summer days. We follow Sophie, 29, who loves her job in the army, Sami, 20, the young rebel who is locked but free inside, and Aina, 47, who was separated from her children and kept locked up while the police are stepping up efforts to enforce their expulsion order. With unique access to a closed place, a contemporary drama is depicted from both the perspectives of both th eofficials and the migrants. By Anna Persson and Shaon Chakraborty.