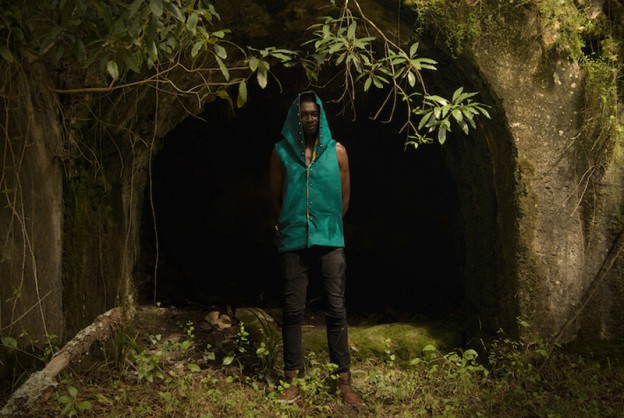 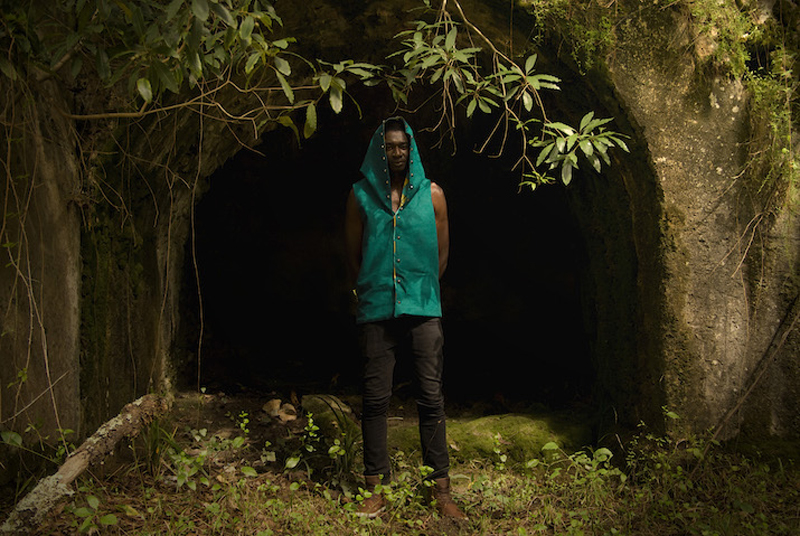 Alexandre Francisco Diaphra is a poet, musician and multimedia artist originally from Guinea Bissau, now based in Lisbon, Portugal. He creates a mix of hip-hop beats, experimental jazz, psychedelia, spoken word and rap; and has toured as an MC with Batida (the group played at Clandestino Botnik 2015) and has recently released the album Diaphra’s Black Book of the Beats. At Gerlesborgsskolan, Alexandre Francisco Diaphra will  perform Retro Loopis – a story within a story. The concert is presented as a part of GIBCA Extended, the satellite program of Göteborg International Biennale for Contemporary Art, and is one of several events during GIBCA’s full-day excursion to Bohuslän. A bus departs from Gothenburg Saturday, October 3 at 10:00 am and is expected to return approximately at 5.30 pm. Read more here.