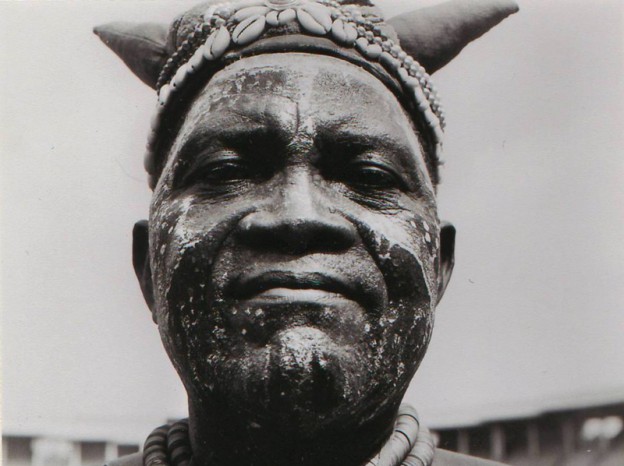 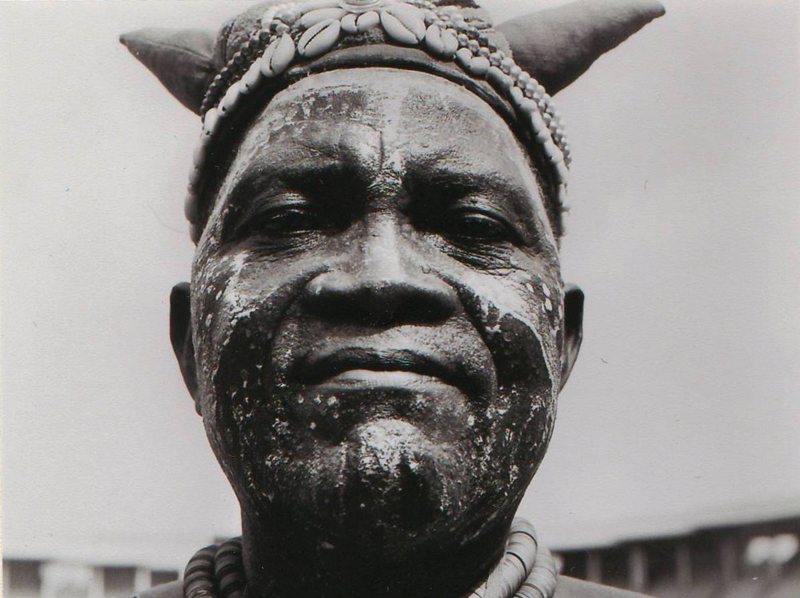 Kasai Allstars is a supergroup consisting of members from several Congolese bands, including Masanka Sankayi and Basokin. In its current constellation the band has about fifteen members. All come from different ethnic groups in the province of Kasai in Congo Kinshasa (Songye, Lulua, Tetela, Luba and Tome). The music forms a patchwork of styles, instruments and rhythms which some consider impossible to reconcile with one another – except for Kasai Allstars, who started when the Belgian producer Vincent Kenis defied the dividing lines.

The result of the collaboration is irresistible street funky. The soaring guitars, layer on layer, which has been around since Docteur Nico and the birth of soukous. Balafones, heavy rhythms and electrified likembes (thumb pianos) form the raw sounds reminiscent of Konono N ° 1, Staff Benda Bilili and other groups from the contemporary music scene in Kinshasa.

It was through the record series Congotronics that several of the groups reached out to an international audience. The third album in the series was the Kasai Allstars album with the remarkable title “In the 7th Moon, the Chief Turned Into a Swimming Fish and Ate the Head of His Enemy by Magic”.

In 2011, members from the band took part in the collaboration Congotronics vs Rockers, where the Congolese musicians played together with members of Deerhoof, Wildbirds & Peacedrums, Skeletons and more. Kasai Allstars’ second album “Beware the Fetish” has been praised by the international critics since it was released last year. The over one hundred minutes long collection of songs will constitute the backbone of the band’s repertoire in this unique concert at Gerlesborgsskolan.