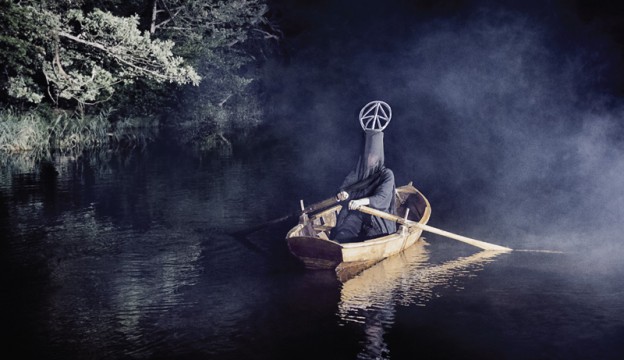 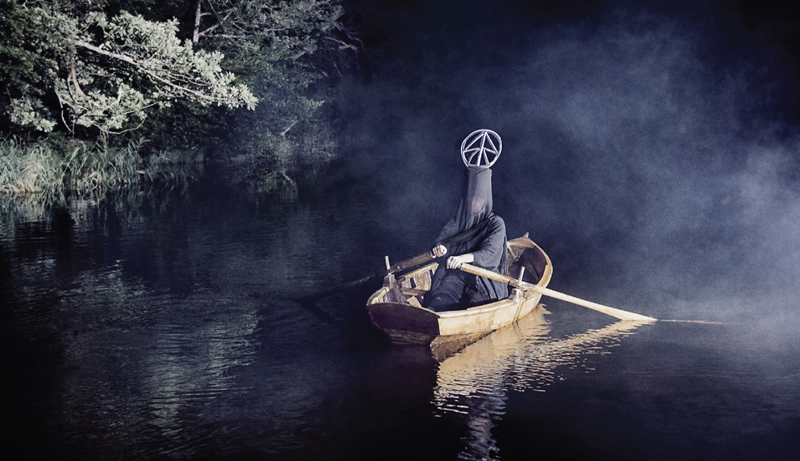 Siri Karlsson is a duo that always gone their own way and broke with established standards. With one foot rooted in mystical folklore and the other constantly in search for new influences, they manage to create a highly personal expression. With vocals, alto saxophone, piano and key harps they create an unorthodox hybrid of folk, psychedelia and progressive. Their last album, Gran Fuego, was awarded several Swedish prizes and acclaim in domestic and international press. The new album, The Lost Colony (produced by Jari Haapalainen), picks up where the last one ended. Now the music has become darker, more grandiose and harder and the duo plays as if life depended upon it.