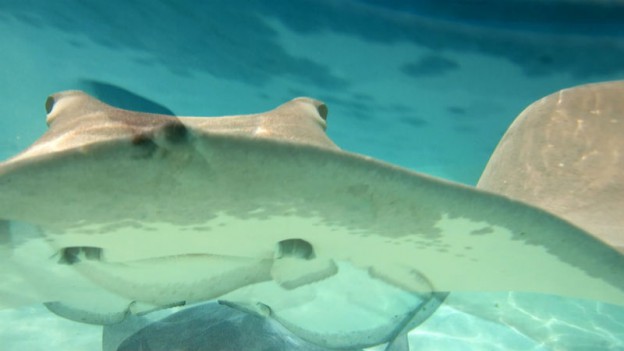 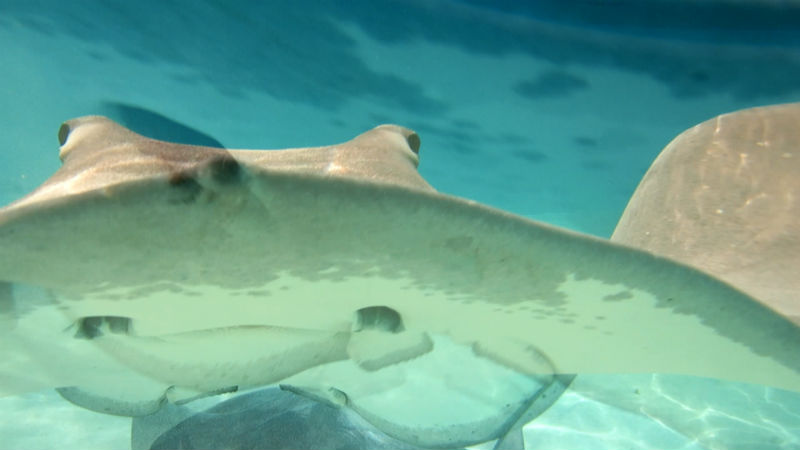 Where do we come from? What are we? Where are we going? When Peter Ekwiri—one of the dark spots in the history of Swedish migration politics—approaches Paul Gauguin’s universal questions, a line of flight taking us from Clandestino Festival in Göteborg on a journey full of wonder is activated. Out of a documentary narrative on how Swedish migration authorities dumped a Sudanese-Ugandan in Ghana, emerges a philosopher without documents, hovering over a system that is trying to sacrifice him on the altar of asylum politics.

Aleksander Motturi (born 1970 in Gothenburg) is the author of a number of essays, plays, and novels (including Filosofi vid mörkrets hjärta, Etnotism, Svindlarprästen). In his filmmaking debut, he combines his cross-disciplinary interest in literature and philosophy with his work as the artistic director of Clandestino Festival.

— In this film I have not attempted to defend Peter Ekwiri’s legal or even human rights; its purpose is not to provide an account of the state violence Ekwiri was subjected to when he was dumped in Ghana by the Swedish migration authorities. Several documentaries and reports have already been generated about the abuse of power, false language analysis claims, and police irregularities behind the deportation. Despite twenty years having passed since he fled unrest on the border between Uganda and Sudan, Ekwiri is still undocumented.

– Despite his travails being heavily documented, he is still without papers. But the film is not about highlighting new facts surrounding this violence as much as it is an attempt to give justice to Peter Ekwiri’s philosophical approach to Gauguin’s questions. This is why wonder – thaumazein, which for the Greeks is where philosophy begins – occupies a central role in the film. It constitutes in fact a subaltern line of flight, an attempt to escape.