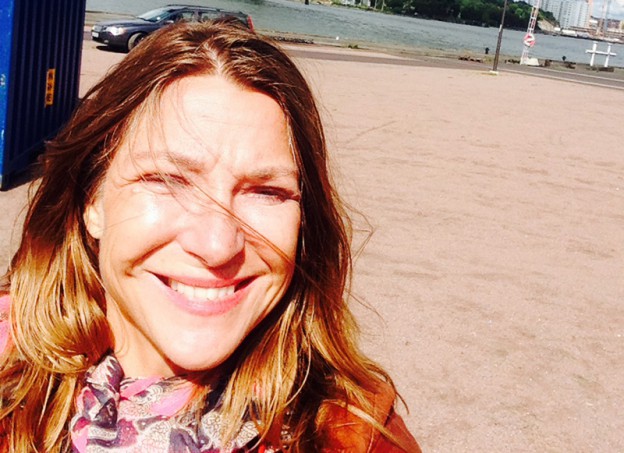 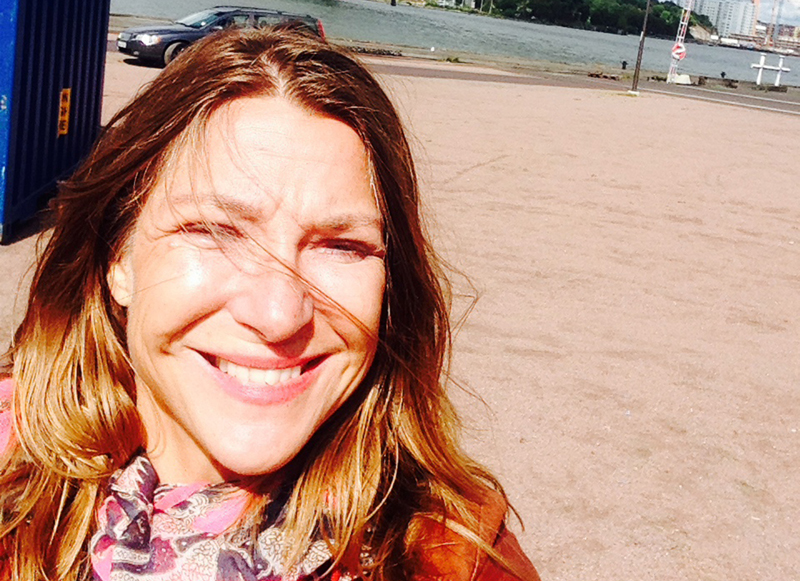 CECILIA PARSBERG: ”THE CHOIR OF THE GIVING AND THE BEGGING”

Cecilia Parsberg is an artist living in Stockholm who at the moment works with an   extensive doctoral project on giving and begging.

The video installation “The choir of the giving and the begging” puts together a dizaine   persons who normally beg in the streets and a similar amount of persons that used to   give to beggars when they met them. They sing wordlessly. The installation has earlier   been shown in different settings in Sweden. At Clandestino it will be shown as a street-  screening in the fittlingly called “Public Street” (Allmänna vägen) near Stigbergstorget. The work lasts aproximately 8 minutes and is going to be shown between 1 and 2:15 am.