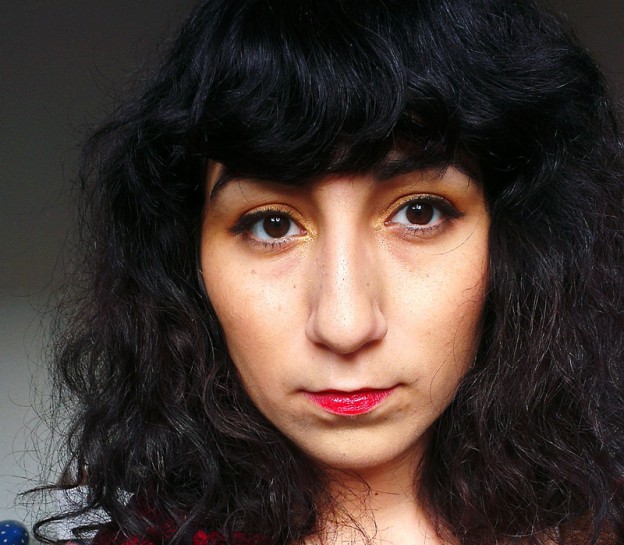 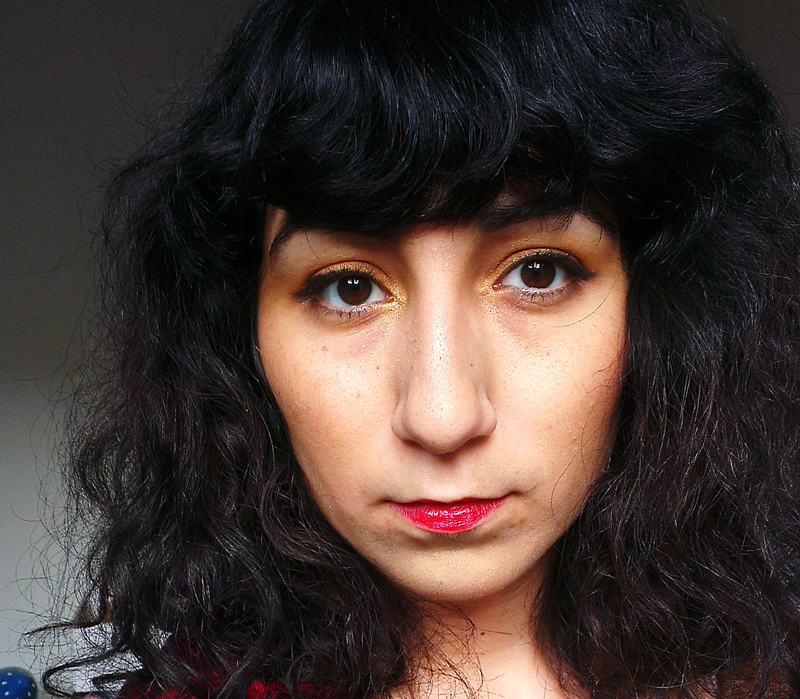 SAMIRA ARIADAD: “THE CITY OF EVENTS AND ITS NEED TO CLEAN”

Samira Ariadad is a freelance journalist, activist and part of the editorial collective   Brand. She will shortly be teaching a course called Critical Habitats at the Royal Institute   of Art in Stockholm.  At Clandestino Talks she will discuss how the city is increasingly built after esthetical   norms and as an “event-attraction” for turists rather than to meet the needs of its   inhabitants. She will also talk about the cleansing of disturbant elements as part of the   preservation of the image of the city that is being marketized and try to give some   examples of strategies of resistance against this kind of cleansing.