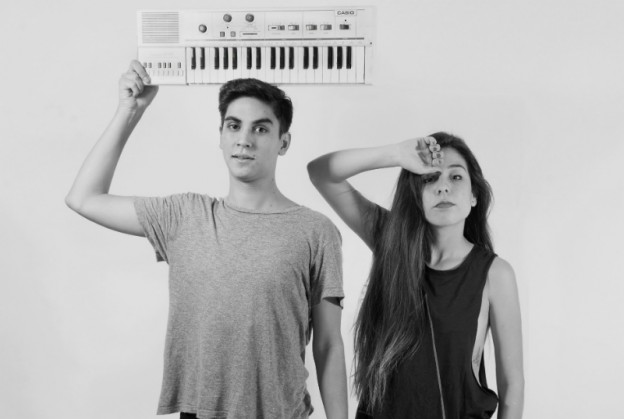 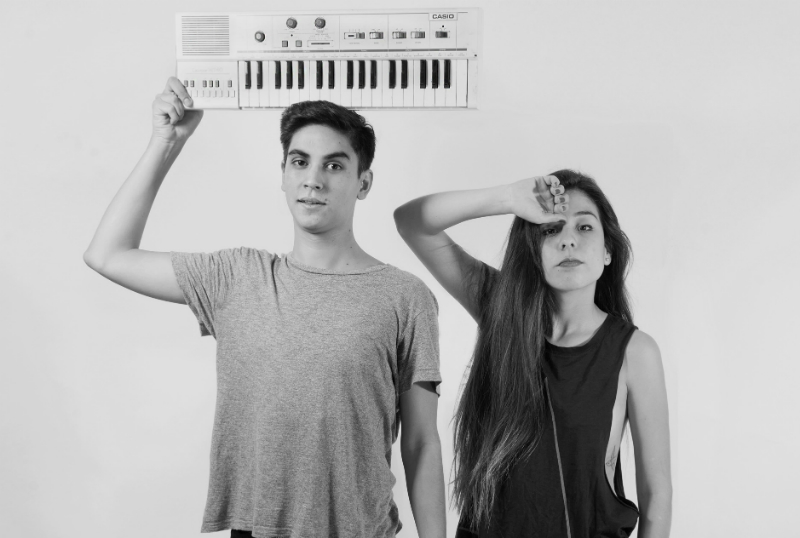 Out of the boiling underground scene in Peru’s capital Lima emerges Animal Chuki. Ancient folk music from the Andes form the basis of this producer duo’s electronic sounds: Hypnotic, electric cumbia with intricate Farfisa melodies, gun sounds and some rather naughty rhythms. The duo consists of Andrea Campos and Daniel Valle-Riestra, and is signed to the record label ZZK, specializing in the export of South America’s best latintronica. Their debut-EP Capicua has attracted the attention of Vice, Afropop Worldwide and MTV – to name a few – and is hailed as a mix of sixties Peruvian chicha movement paired with the recent electronic cumbia from artists like Chancha via Circuita or Frikstailers.