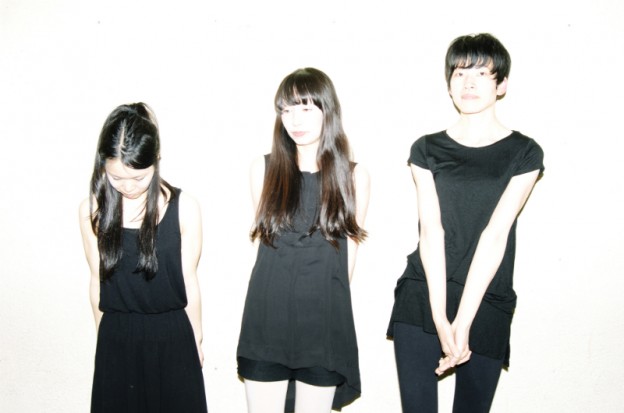 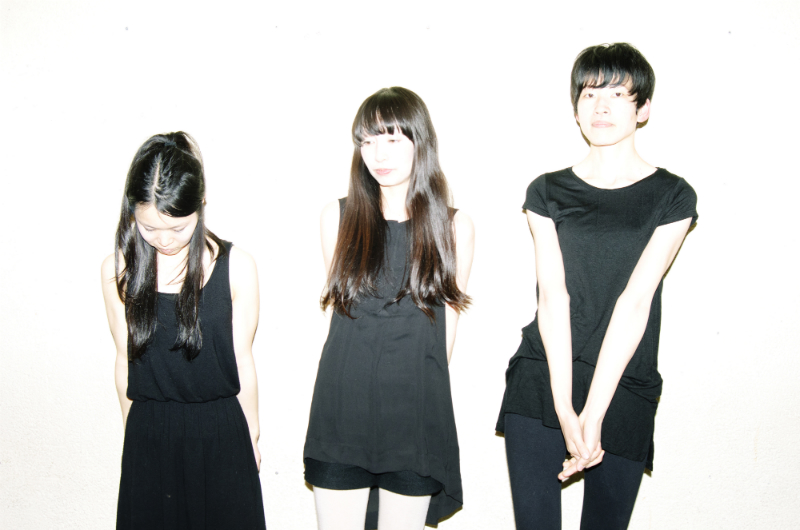 Nisennenmondai’s musik stems from the vital Japanese noise scene with numerous innovators such as Boredoms and Merzbow. But the band mixes these sonic attacks with suggestive rhytmhs, minimalism and krautrock, thus creating a unique brand of instrumental music that is experimental, ferocious and plain fun. The trion met in Tokyo back in 1999 (the name is Japanese for Y2K Problem), and the three members soon found them selves running a record label and a fanzine in addition to the band. The first EPs as well as debut album Rokuon all have an extremely distorted sound quality, which makes it virtually impossible to recognize details in the recording. Instead, a very rough sort of video game-rock’n’roll pours out of the speakers, driven by two-not riffs and insisting on refusing to be tonal or melodic. Nisennenmondai have never tried to hide the fact that they borrow frequently from their favorite bands and consequently have named a series of songs from this period after them, including “Sonic Youth”, “This Heat” and others.

On “Destination Tokyo” and the recent “N”, the band has moved away from noise explosions and are instead going deeper into minimalist rhythm music with strong influences from krautrock giants like Neu! and early Kraftwerk: Sayaka Himeno’s drumming consists of steady kick drum, snare and motorik 16th notes on hihat. For around 15 minutes without any variations. Yuri Zaikawa’s bass creates rhytmhic fragments, little traces of disco grooves, while Masako Takada loops atonal sounds from her guitar. As a live band, Nisennenmondai is rhythmic super computer made of flesh and blood: hard, metronomic and somehow soulful.