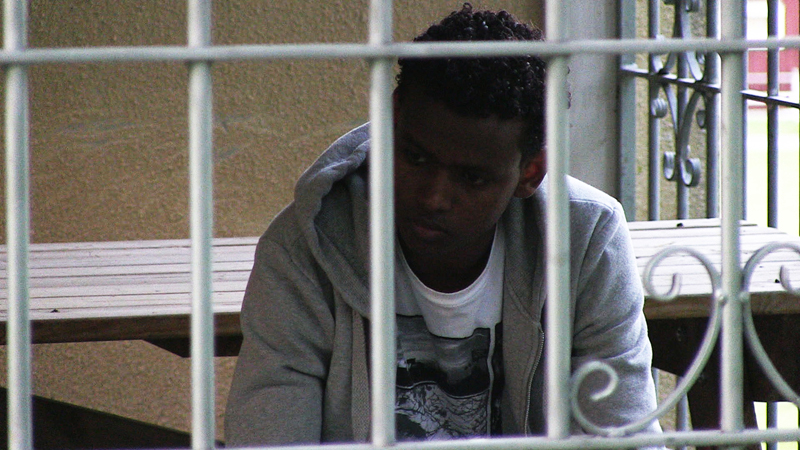 Three films will be screened during this year’s edition of Clandestino Botnik. The screenings will take place at Gerlesborgsskolan 25 and 26 July.

Is there a recipe on how fascism arises? The question is posed in the short documentary Crisis Document – A Survival Guide. In the film I Am Dublin we follow Ahmed, who lives in hiding in Sweden after fleeing from Somalia. Repository is a documentary from inside the Migration Authorities’ locked repository where people are in custody, awaiting forced deportation.