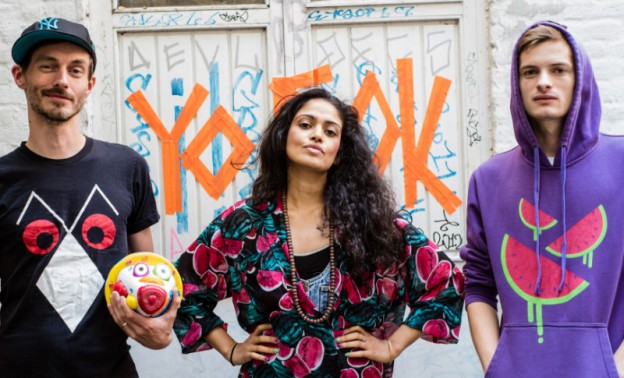 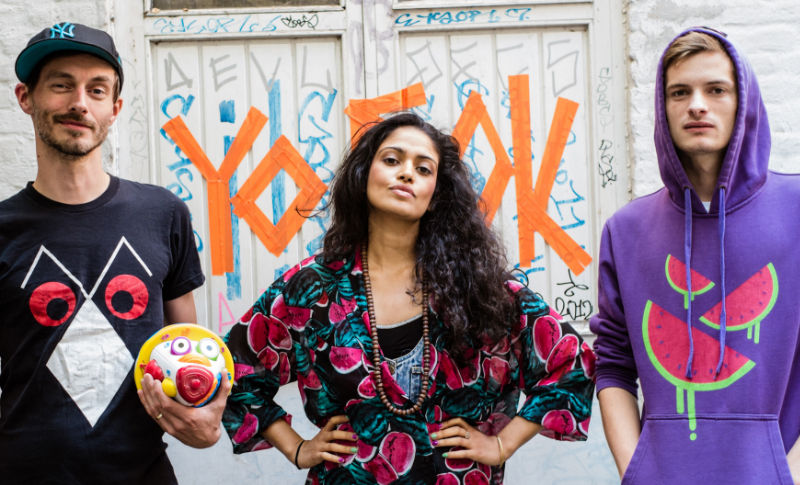 Alo Wala is a transatlantic collaboration between the Brooklynbased MC/singer/producer Shivani Ahlowalia, and the Danish tropical bass-group Copia Doble Systema. Ahlowalia mixes melodies and poetic influences from her family’s background in Indias Punjab-region with beats from New York’s hip hop-scene. She is a self proclaimed music missioner and a global visionary, an M.I.A. in Crow Heights-style. The live performances are completed with samplers, synthesizers, lots of percussion (played by a former marching band percussionist) and colorful visuals by Copia Doble Systema. The result? A bass-heavy, highly energetic, cocky and fun global-rave-party! Although Alo Wala have only performed together since the autumn of 2014, they have already played at several European festivals, done a two months tour in India and recorded a full length album to be released this autumn. At Clandestino Botnik you will get the chance to listen and dance to the songs that will make the dance floors between Kolkata, Copenhagen and Brooklyn explode!