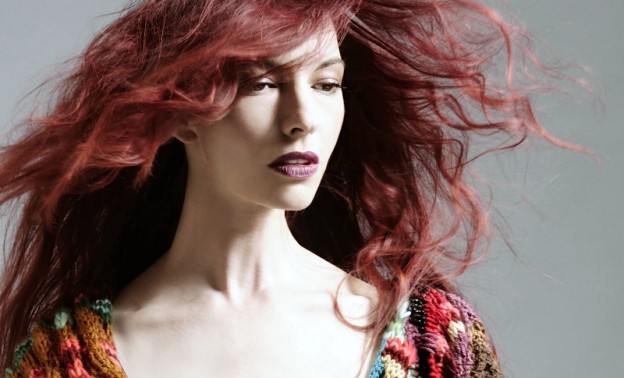 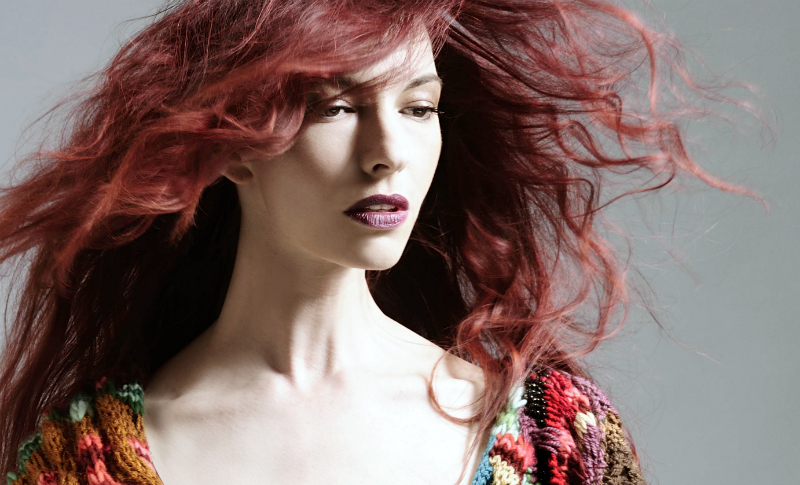 She has been called a mix Portishead’s triphop and the actress Ria Hayworth’s glamour. Chrysta Bell’s music has a distinct atmosphere of elegance and decadence, like a nightmare-version of the 50’s Hollywood. It’s slow and airy – when was the last time you heard music with that much silence? She grew up in San Antonio, Texas. Her mother was a singer and her stepfather owned a record studio. When she was eleven years old she started recording advertising jingles, and in her teens she performed in musicals and played theatre. Several years later, she met movie director and musician David Lynch, who quickly realized that Chrysta Bell’s smoke ring-cool melancholy was as made for his cinematic language. Together they recorded a song for Lynch’s movie Inland Empire. Chrysta Bell’s latest album This Train is also a collaboration with Lynch. It’s a dark and beautiful album that balances between electronic Twin Peaks-ballads and Nicke Cave-sounding bottomless blues.