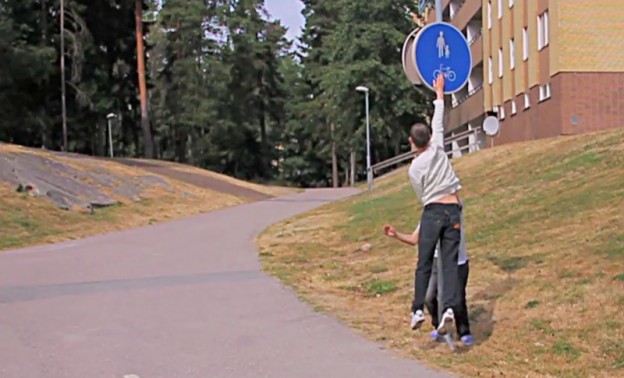 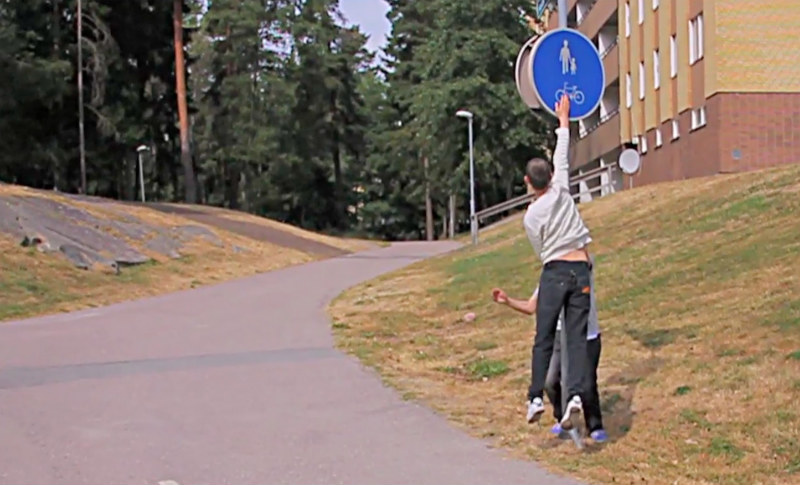 Things are moving beneath Gottsunda. The subcultures are popping up like mushrooms. The burning car has an iceberg underneath.

Under Gottsunda began as the social writing project Gottsunda Stories, where the film’s director Viktor Johansson was one of the teachers. In the project youths in the Uppsala suburb describe their own reality, in contrast to the one-sided media image. Some of their stories resulted in the film Under-Gottsunda, which takes place in the boundary between fiction and documentary. An associative, ecstatic truth.

The film is an evocative journey in sunny Summer Sweden that takes us through manhood rites, generational conflict, war memories, boredom, dance, ingenuity and a sense of not belonging, to places that all too often are viewed through the lens of a surveillance camera.