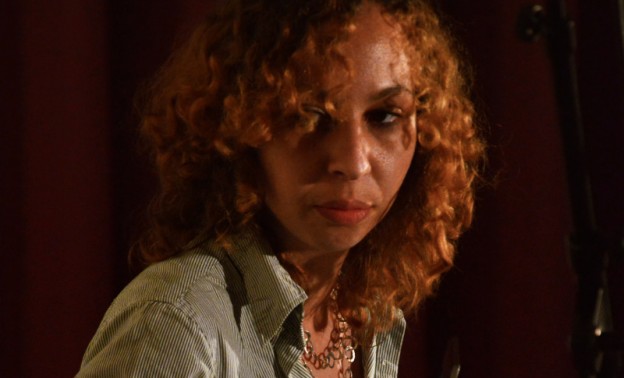 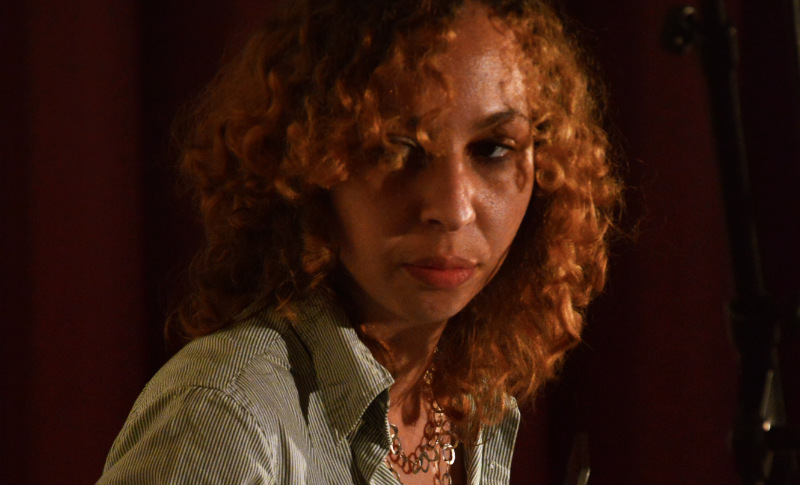 Bendir, djémbé and chkachek are the names of the North African drums Houwaida Hedfi calls her favorite instruments. But she belongs to a new generation of alternative musicians from Tunisia emerging after the Arab spring (see eg the compilation album Sawtuha at Jakarta Records, 2014) who do not want to limit themselves to one style or one craft, but happily produces just as well as they sing or play. Electronic beats, acoustic melodies, sounds of nature and wordless vocals. An example is the song Janna, where Eric Satie-esque piano intermingles with North African music in what could be described as an atmospheric tone poem, a piece which follows its very own original logic. Janna (which is featured in Ester Martin Bergmark’s film Nånting måste gå sönder) is the first in a series of collaborations with Olof Dreijer from The Knife. More is to come on an album in the end of 2014, but why wait: Dreijer will be joining Houwaida on stage at Clandestino Festival.