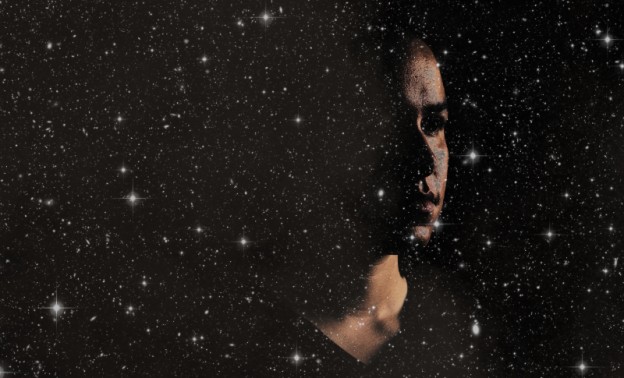 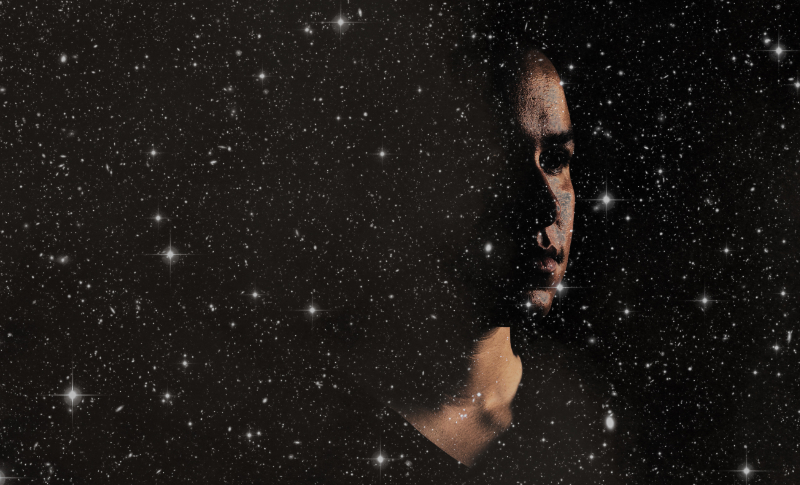 Maloya is one of the most important music styles from the island Réunion in the Indian Ocean. Its roots comes from the dance culture that African and Madagascan slaves carried with them, and was gradually mixed with Indian influences. For a long time the maloya was thought to be such an explosive force that the French government didn’t release the ban on the music until the 1960’s. Réunion is still today a part of France.

Drums, shakers, handclaps and call- and response singing: With the traditional Maloya in his ears since his childhood and at the same time an intense passion for early Detroit techno, the producer, musician and dj Labelle had no doubts about the possibility to combine the two. His debut Ensemble is the proof. He mixes the complex rhythms and groove from Réunion with electronic beats. He plays around with different rhythms layered over each other, builds mobile sound modules to create rhythmical illusions that demolish every expectation. It’s tight, minimal and dangerously danceable.