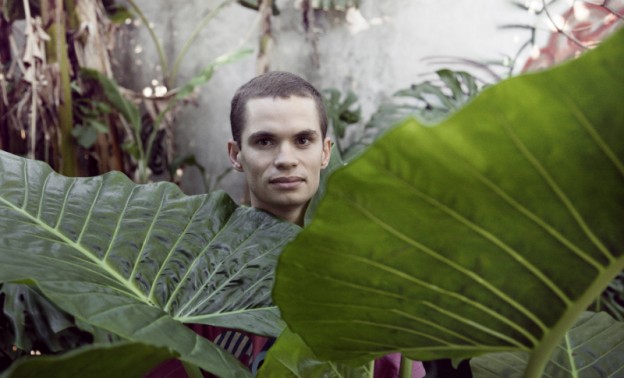 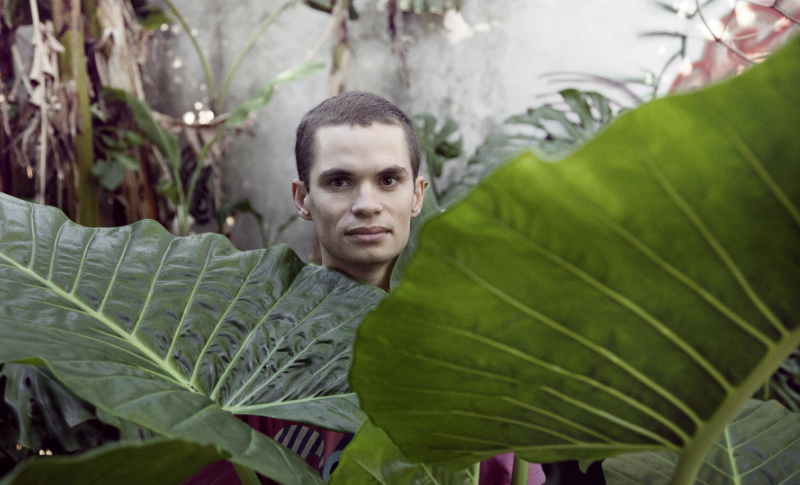 Pedro Carnale, the Argentinian producer behind the name Chancha Via Circuito, mixes Mexican and Colombian cumbia with folk music from Argentina and Bolivia. He samples, electrifies and adds anything from owls howling to rumbling drum orchestras. The result is called digital cumbia, which is a kind of update and restoration of cumbia and other popular musical styles from South America. At the center of this cultural reclaiming stands the club and record label ZZK in Buenos Aires. ZZK is run by, among others, El G (Clandestino Festival 2013). Chancha Via Circuito’s music differs from other artists on the now internationally famous ZZK Records by being more low-key and mysterious, and by working with dreamy albeit danceable atmosphers. It’s a journey that both extends towards a (not too distant) technocratic future and backward into a misty past, a state before modernity where the aesthetics are characterized by intuition rather than rational thinking. It’s a collective dream of a more earthy and enjoyable culture, where a syrinx does not automatically equal to kitsch. Through beats and folklore, Chancha Via Circuito surprises and invalidates categories such as low- and high culture, true and false, dream or reality.