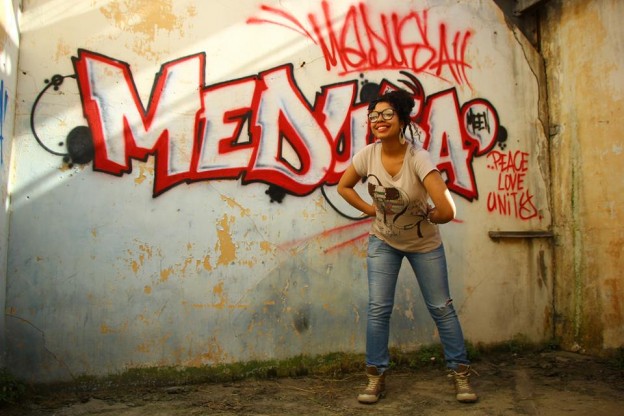 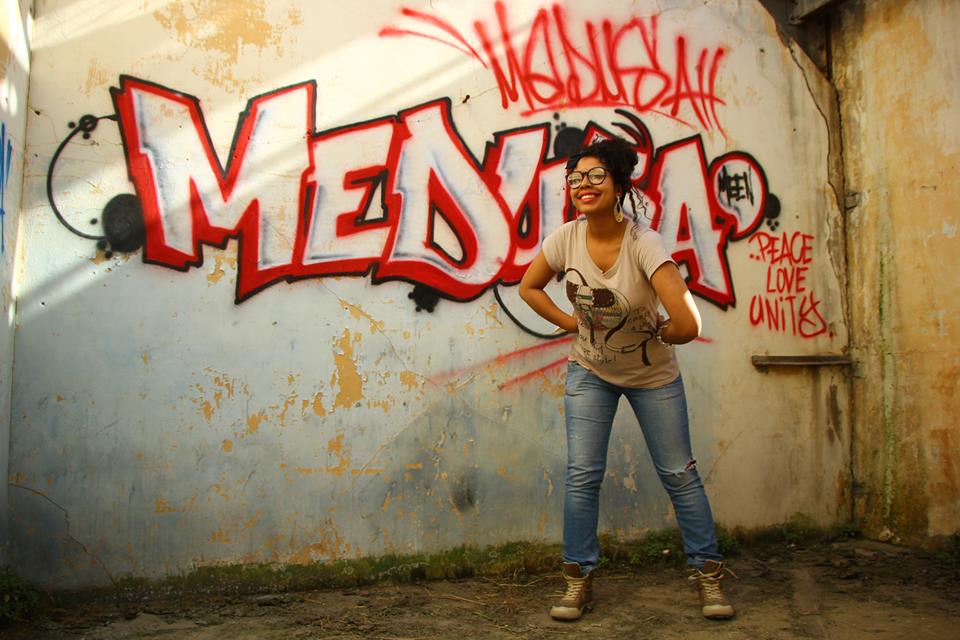 Medusa is one of the members in the vital Tunisian hip-hop scene. It is a product of the Arab Spring, with artists from Libya (NADA), Egypt (Donia Massoud, Maryam Saleh, Youssra El Hawary) and Tunisia (Nawel Ben Kraiem, Badiaa Bouhrizi, Houwaida and Medusa). In Tunis, the artists gathered around the studio Mohsen Matri, where they recorded songs that directed strong criticism against the corruption, despotism, harassments and narrow-mindedness that characterized the political situation. Producers from the U.S. and Sweden were involved in the recording process, including Olof Dreijer from The Knife, who among other things created the music for the song “Neheb N3ch Hayati” with Medusa.

The music is an organic blend of traditional Arabic music, regional influences and various forms of contemporary Western musical genres. A mixture which may seem overly complex in theory, but in reality feels completely natural.