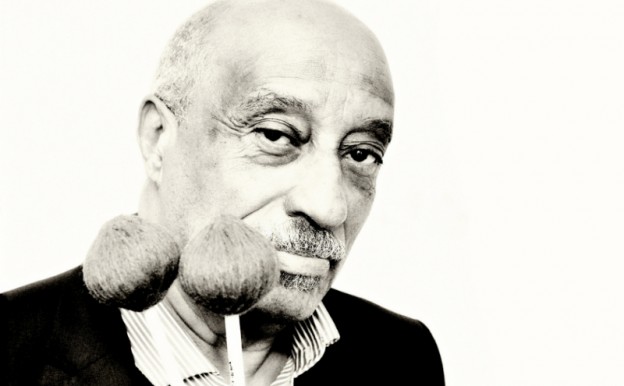 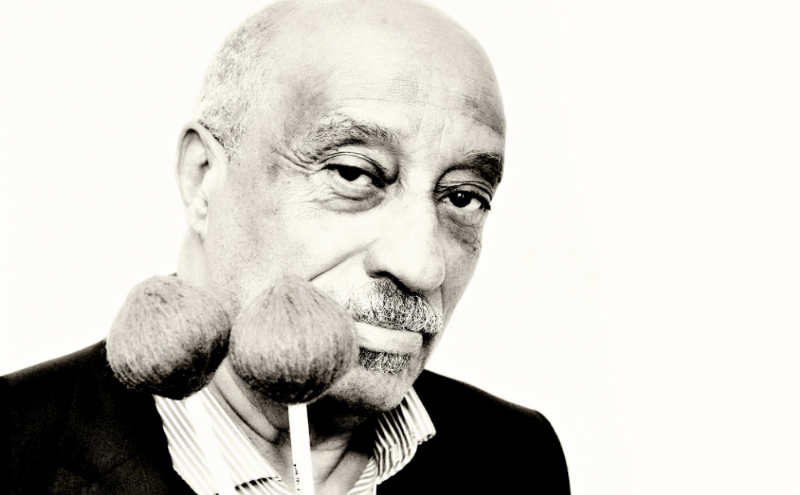 One of the great musical innovators of our time! Mulatu Astatke is the father of Ethio Jazz, bringing us a mix of vibraphone and tight brass arrangements; mystical melodies, congas and bongos. Born and raised in Ethiopia, Astatke moved to Wales as a young man to study engineering, but soon found himself in a different school and in a different continent and became the first African to graduate from at Berklee College of Music in Boston, Massachussetts. Using the vibraphone, the congas and other percussion instruments, he explored multiple ways of combining Western harmonics with the pentatonic scales of his homeland. He moved to New York, where he soon added Afro American music, jazz and Latin American rhythm to his palette. Astatke recorded three albums in the USA during the late sixties with Purto Rican musicians, records that would later become popular sampling materials for contamporary musicians, and much sought after collector’s items.

But it wasn’t until the 1970’s that Mulatu Astatke’s first period of great and lasting importance as a musician and a composer would take place. As he returned to Addis Abeba, he carried with him a set of skills and knowledge about American jazz music that were totally unique at that time and at that place, and his return would result not only in a number of now legendary solo records and collaborations with Ethiopian musicians like Hailu Mergia (who played at Clandestino Festival 7 December 2013) as well as international stars such as Duke Ellington; simultaniously a new music scene developed, mixing funk and jazz with East African melodies, much thanks to Mulatu Astatke’s influence: Ethio Jazz was born.

But the golden age was short. After the coup d’etat in 1974, times became harder for musicians in Ethiopia, and Mulatu Astatke’s music would be off the international radar for a long time, remaining a shrine only for a few nostaglic fans. It wasn’t until 1998, when French record label Buda Musique dedicated an entire CD in their Ethiopiques series to Astatke’s music,taht the world outside of East Africa started listening again. Jim Jarmusch used the old recordings in his movie Broken Flowers in 2005, and just a few years later Mulatu Astatke’s music was being sampled left and right by a long list of American stars such as Kanye West, Nas & Damien Marley, Killah Priest and others. In a way, the music had hereby gone full circle, returning to America and cross breeding again with new forms of rhythms.

Meanwhile, Mulatu Astatke hasn’t been resting on his laurels. At seventy, he is playing with musicians from three continents, and performed a magical concert at Clandestino Festival in 2011. This time we are proud to announce that this jazz legend will perform at Clandestino Botnik along with his band Step Ahead (featuring Alex Hawkins, John Edwards, Byron Wallen and other members of London’s jazz elite) and with a freshly baked album in his luggage: Sketches of Ethiopia, a playfully poly-rhytmic record, that proves Astatke to be even better a musician today, if that’s possible: The arrangements are more laid back, and the rhythms more intensively jazzy and free. The album title alludes to “Sketches of Spain”, another classic album by another great musician who dedicated his life to breaking musical barriers, namely Miles Davis.