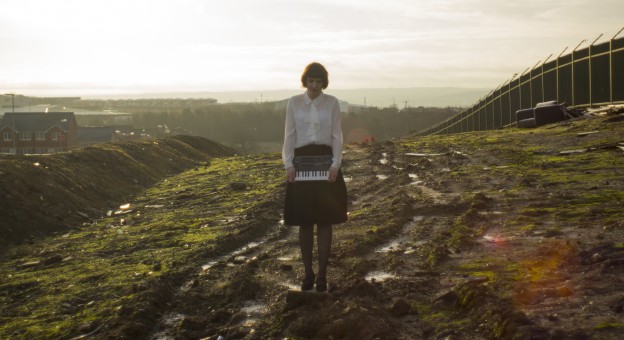 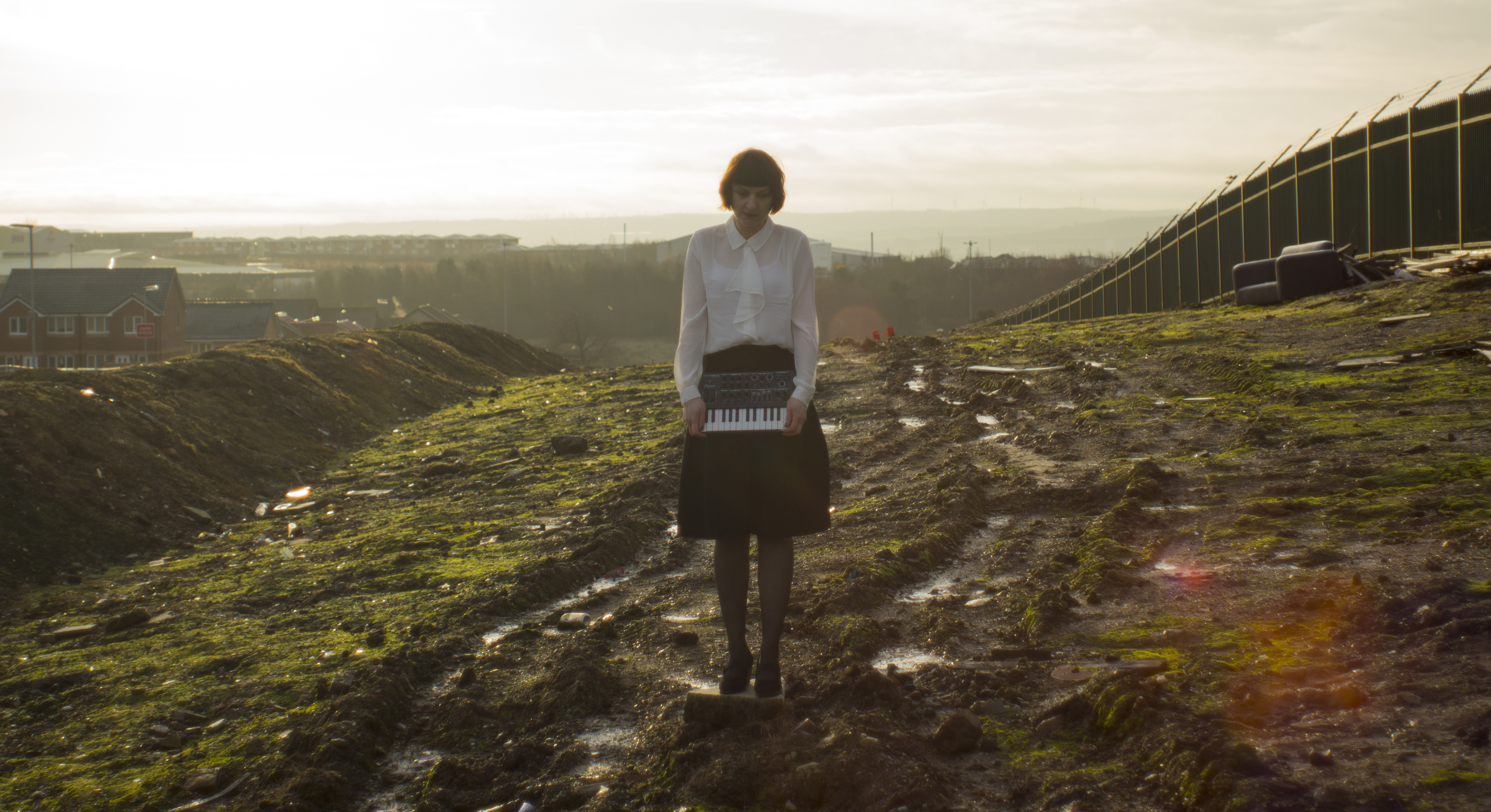 Ela Orleans makes minimalist electronica, vintage-movie-pop and distorted distortion poetry. Her music seems in some obscure way to speak to us from the other end of a familiar dream landscape and has won her fans such as The Pastels, Thurston Moore and David Lynch.

March is Heaven is one of her album, the title is borrowed from a sci fi short story by Ray Bradbury. And behind the walls of melodic noise that constitute Ela Orleans’ fabulous music hides a myriad of literary references and quotations. Whole sections of Emily Dickinson, Arthur Rimbaud, Aleister Crowley and WB Yeats. Ela Orleans explained in an interview in Scottish The Herald that the poets she relates to are adept at describing internal events with the help of the weather and nature, or the war sweeping through the world like a desert storm. You could extend that image to include her music, a shimmering silver cloud quietly hovering over the battlefield. Ela Orleans would not call this poetic collage method with which she has written five albums (one sixth is newly recorded with producer Howie B, and released in April 2015) conceptual: “If I were able to create something like that, I’d rather do something that people will directly benefit from. Art should engage in life, and life becomes boring if it is lived conceptually.”