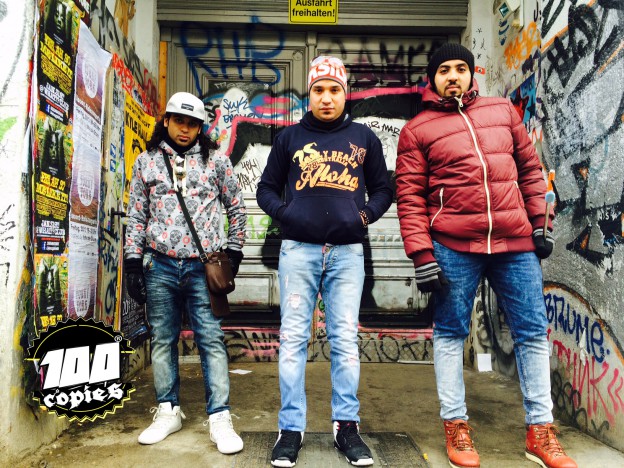 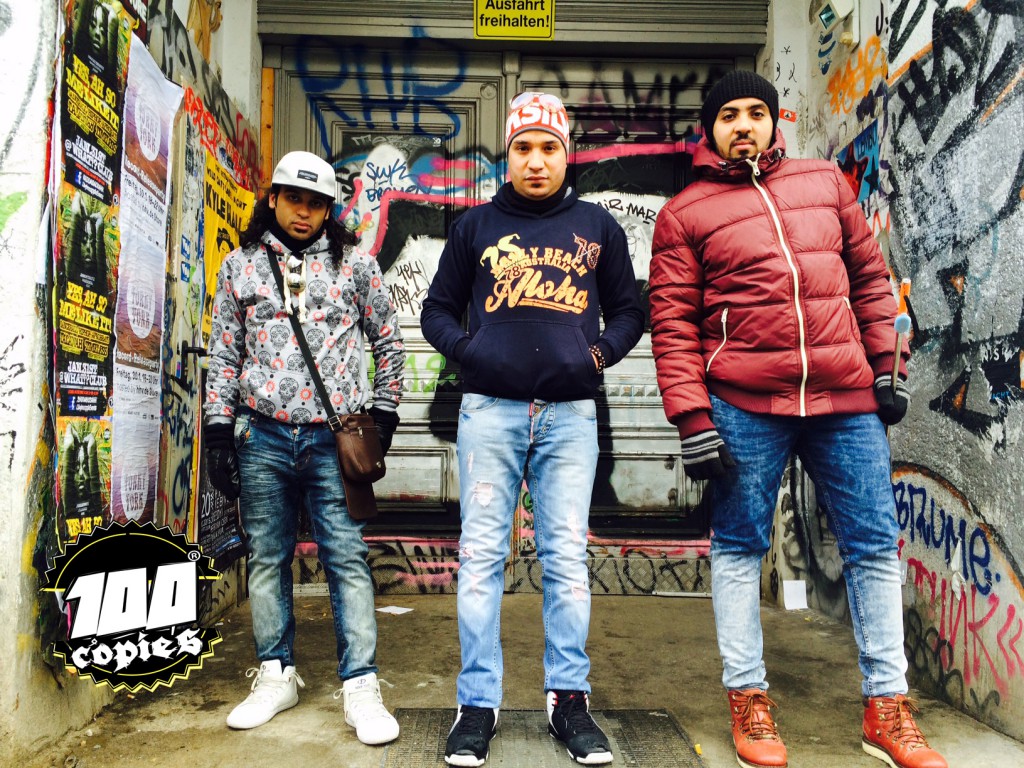 Chaabi, the North African party music, has exploded in a variety of interesting new forms in recent years. But while most have taken the digital way with Autotuners and samples, Islam Chipsy and his trio Eek present another variation of this high-octane dance music. He has gone the long way and learned the tradition and done something completely new with it. Chipsy fires away clusters with a violent trashy virtuosity on his keyboard. Arabic scales at a furious pace reminiscent of the Syrian megastar Omar Souleyman. But here they are overlapped by two drummers, creating a music that is rhythmic, dense and completely improvised – there are not even any real song titles. The trio began their career by playing at friends’ weddings, and soon realized it was the wild improvisations that really had an impact on the audience. Raw, distorted and dirty: Eek feat. Islam Chipsy’s debut album Live at the Cairo High Cinema Institute is an excellent documentation of the group’s energy as a live act. According to legend, the three musicians put on their blindfolds halfway through the concert and continued to run blindly, deeper into the rhythmic chaos.