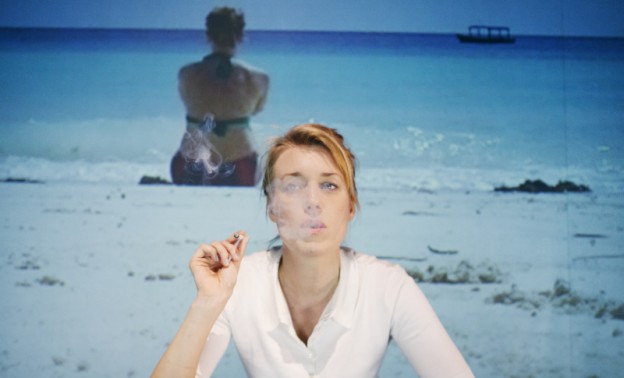 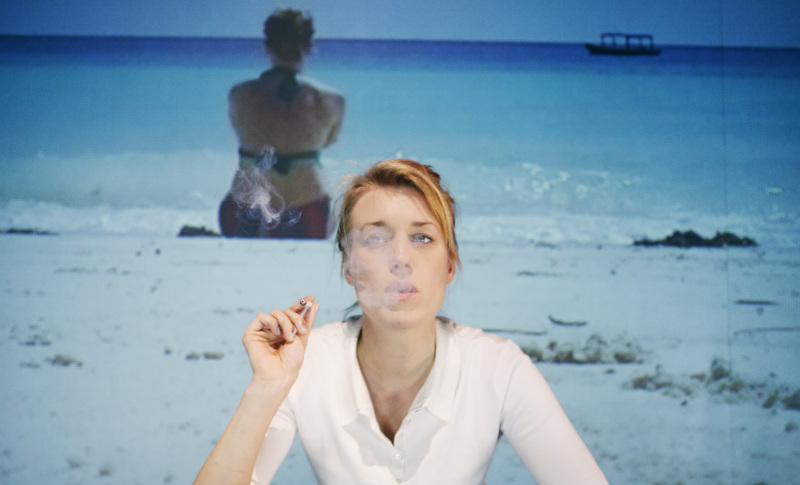 During Clandestino Botnik two new monologues will be featured.
These are ‘Bananhuset’ and ‘Exil’, produced in cooperation with
Angereds Teater. The stories will revolve around exile, and the longing that comes from it.

In ‘Bananhuset’, Alex (played by Ibrahim Ebrima Faal) is the child of
parents having come to Sweden to work in 70’s and 80’s. Still at 30,
he lives at home in the eponymous Banana House. What’s keeping him back?
How did his dreams lead him to write, while friends turned to criminality?

In ‘Exil’, Samantha (played by Emmeli J Stjärnfeldt) comes to Sweden
as a 3-year old from Tanzania in the 80’s, where her parents work as
entrepreneurs. Against her will she is brought up in western society,
and its tendency to use and control the resources of the world –
a certain kind of rich limited ghetto. An exiled Utopia.

The monologues will be held as a 2-part show of 50 minutes each,
with a short recess of 15 minutes.