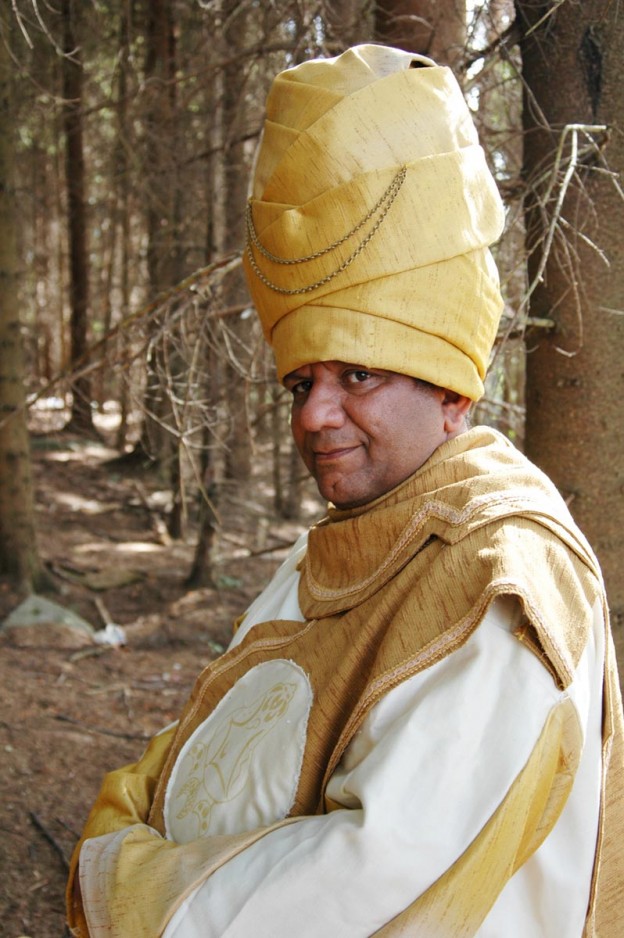 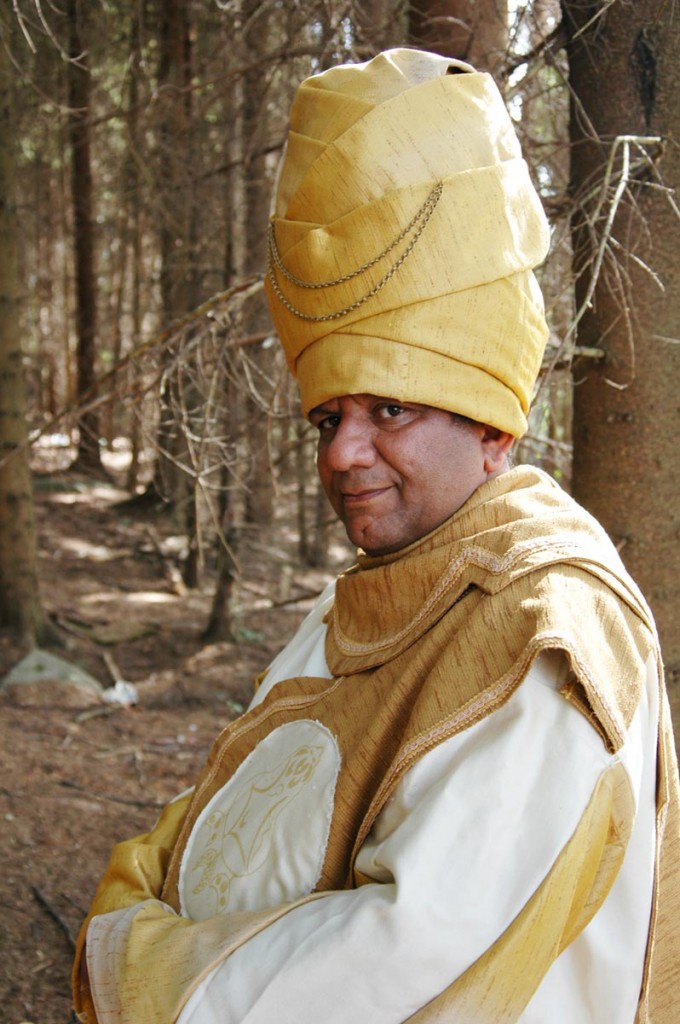 BOX is an artist driven gallery with a focus on contemporary art. At Clandestino Botnik BOX will present a program of video art, site-specific installations and a lecture. One of the features is the American artist Amanda Herman’s film The Making of Talzar, depicting a profound exchange between her and Saad Muhialdin. Since Muhialdin fled from Iraq during the Gulf War, he has created an epic, allegorical science-fiction story which explores ideas about exile, war and the search for peace. The results of Herman and Muhialdins collaboration is the creation of maps, costumes, objects from the story (including a prototype of a time machine) and a short film. The project examines the personal trauma, frustration and the loneliness of forced migration, and questions methods for refugee assimilation.