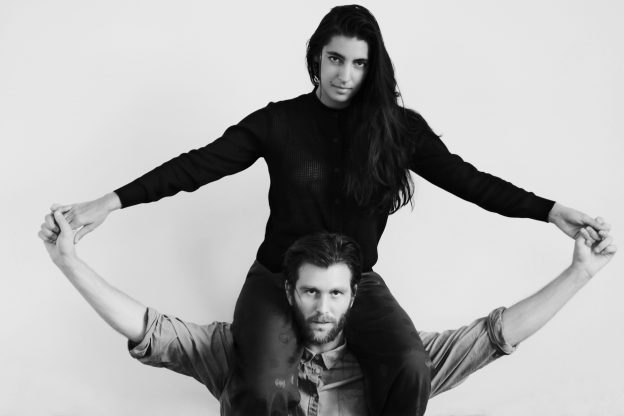 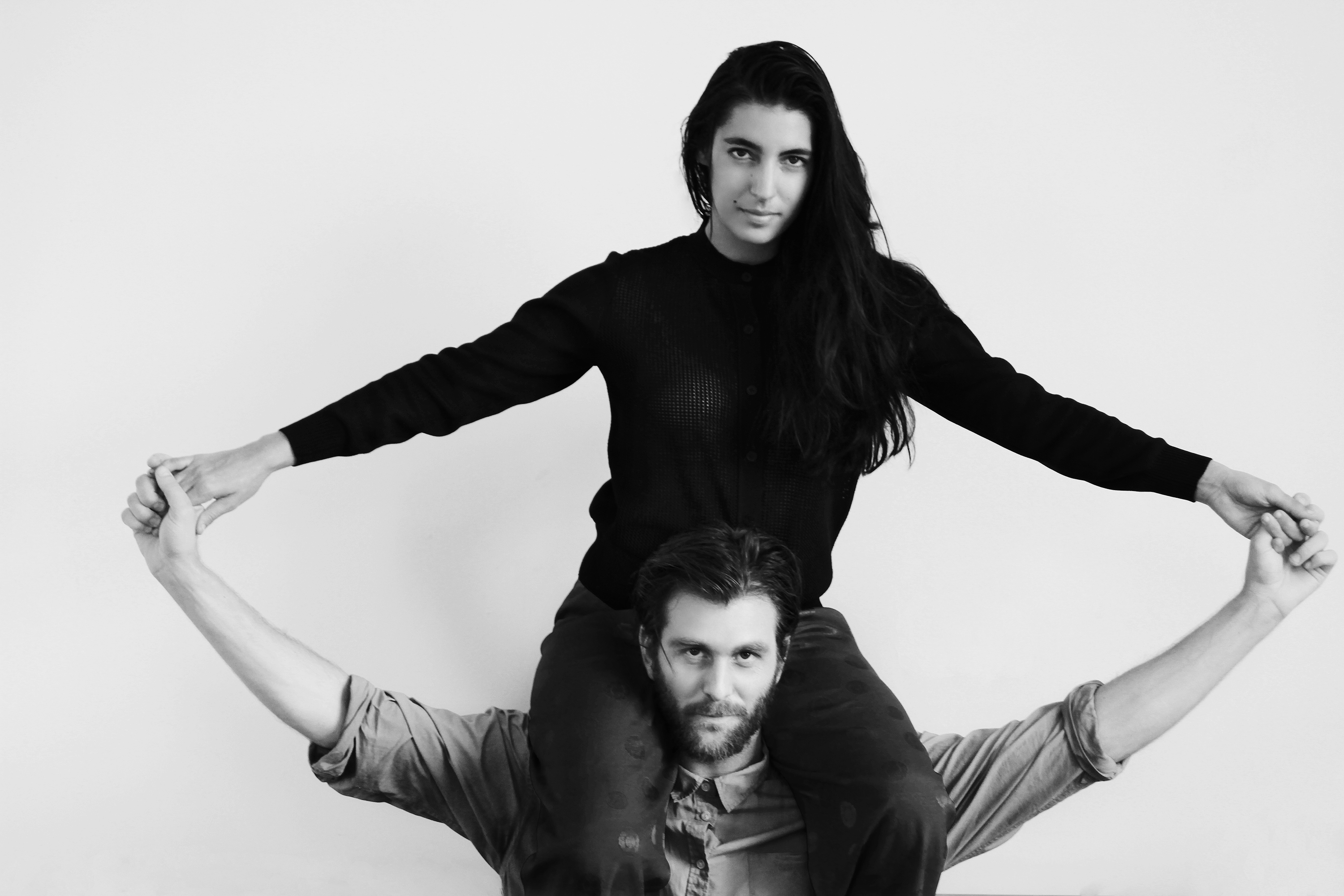 Mariam Wallentin and Andreas Werliin met when they both studied music in Gothenburg, Sweden. After trying their luck as street musicians in Germany, an idea began to form about a kind of music that would be created in an experimental mode, exploring various types of expressions created using voice and drumming (almost exclusively).

After their debut Heartcore, 2007, the duo received the award Jazz of the Year and soon released the sequel, The Snake. In 2010, they traveled to Reykjavik to record the album Rivers with an Icelandic chamber marker. Around the same time, Wildbirds & Peacedrums performed at the Polar Prize ceremony: backed by a large orchestra, they interpreted Björk’s Human Behavior. From the duo’s impressive tour history, it is worth to mention a collaboration with members of Deerhoof, Skeletons, Kasai Allstars and Konono No 1 in the super tour Congotronics vs Rockers. The fourth album Rhythm (2014) was a return to the sparse format, which has always been the essence of Wildbirds & Peacedrums: Werliin’s powerful beats meet Wallentin’s bluesy voice in a music that constructs new spaces for our imagination to dance in. 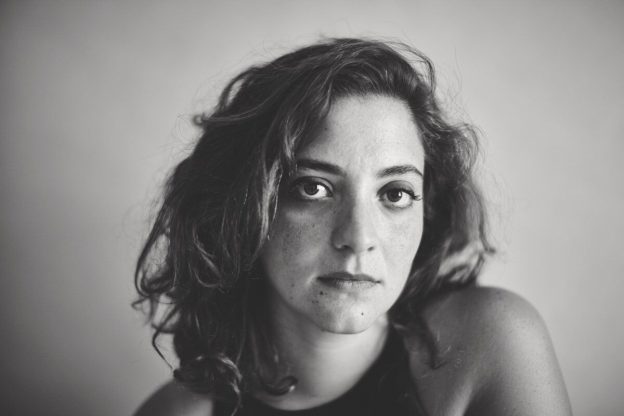 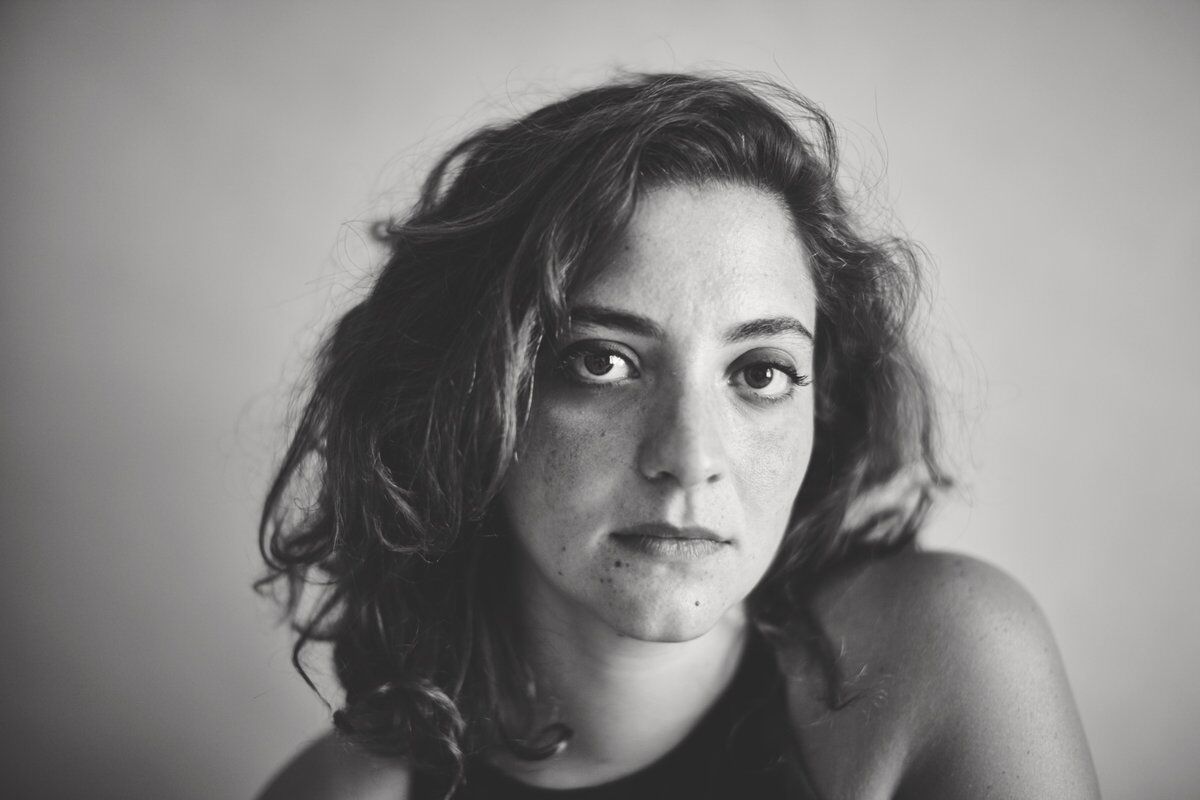 Nadah el Shazly is an experimental composer, singer, and musician from Cairo’s lively underground scene. She started out studying classical piano, moved on to play Misfits covers in a punk band, but soon changed her path to make electronic music until she settled for an original hybrid of all the aforementioned styles plus avant-garde jazz and Arabic pop and folk music. The debut album Ahwar was created during sessions in Egypt, Montreal and at Electronmusikstudion, EMS, in Stockholm. Here, slide guitars, saz solos and hordes of free-form saxophones meet Nadah El Shazly’s expressive voice in a sparkling universe of sounds and colors.