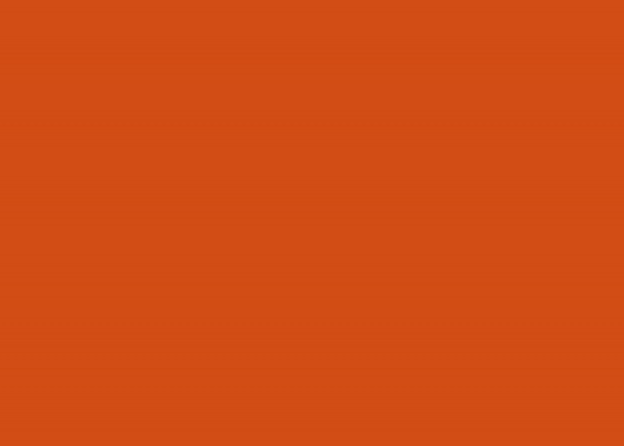 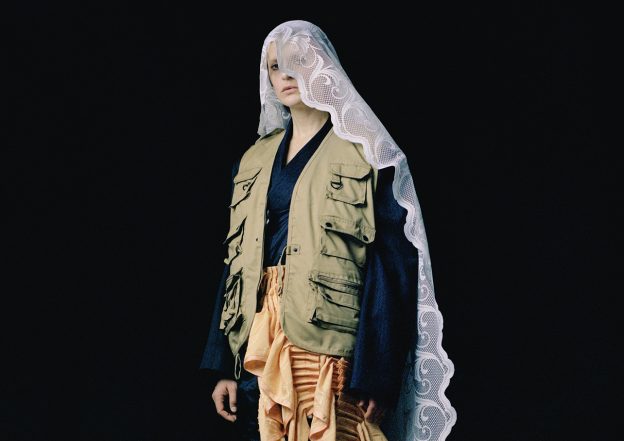 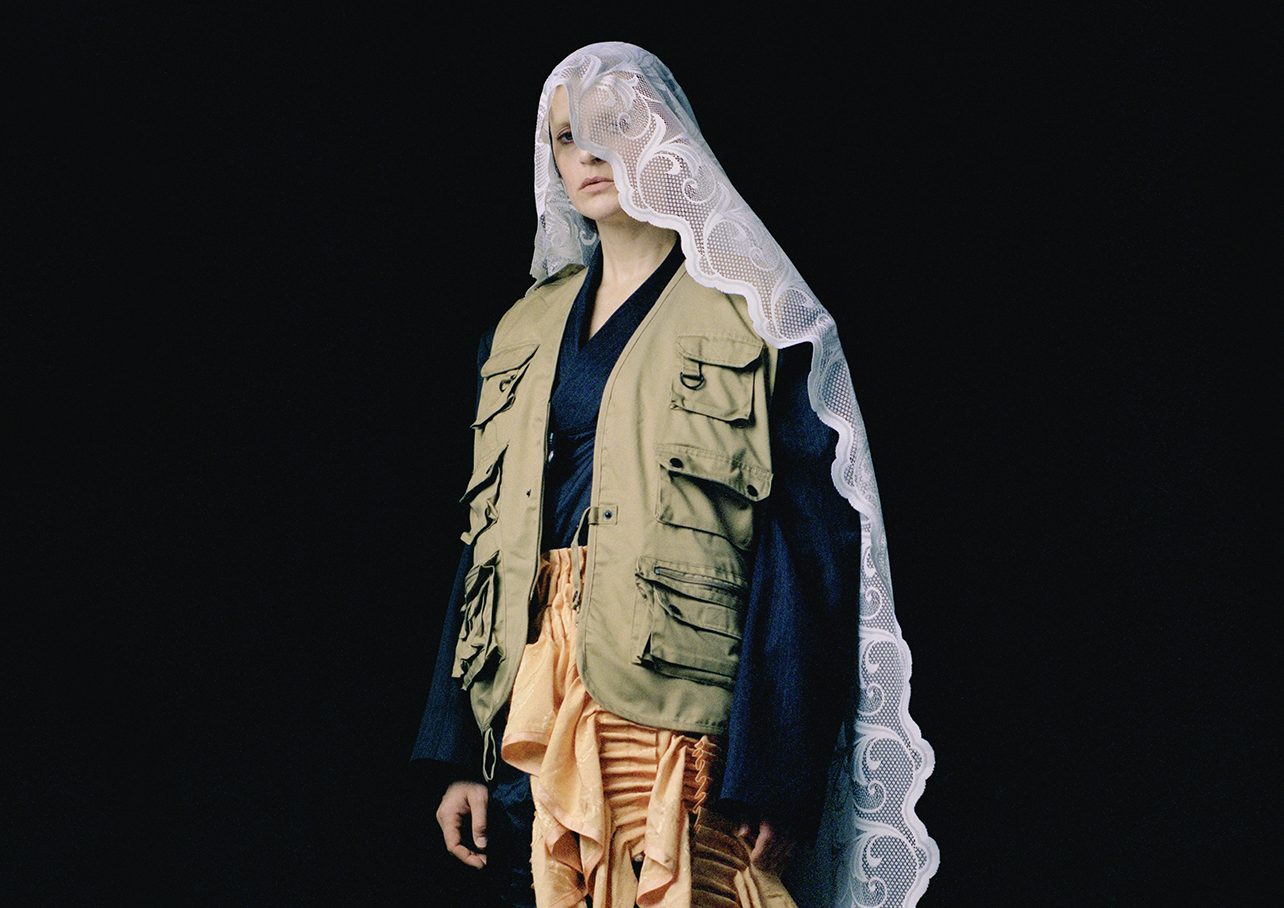 Sarah Assbring took the name El Perro del Mar 2003 when she released her first recordings. Her beautifully fragile songs earned her instant acclaim within Gothenburg’s booming indie scene. Since then, she has explored a wide palette of musical expressions. For example, on her latest album KoKoro, influences from Japanese, Chinese, Thai and Indian pop music have found their way into the songwriting. Talking about her DJ set at Clandestino Festival, El Perro del Mar promises to play only the music she loves: “Pumping, messy, timeless, beautiful and completely boundless, just like life.” 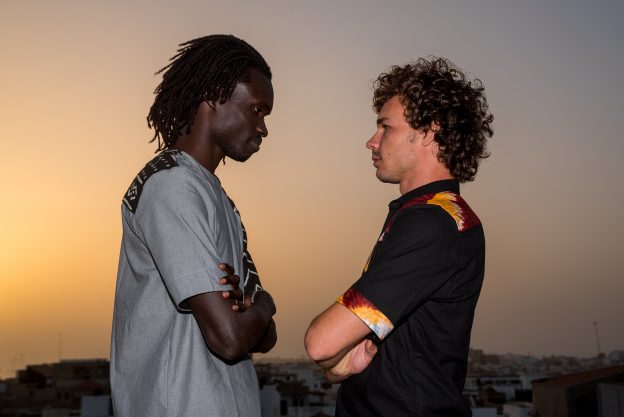 This group from Dakar and Paris makes the dance floor pulsate with the best of West African DJ culture, traditional sabar drums and the popular Senegalese dance music style, mbalax. The core of the band consists of singer and sabar drummer Mara Seck, and beatmaker/percussionist Stéphane Costantini. The former is the son of Alla Seck, distinguished Senegalese dancer with, among others, Youssou N’Dour. The latter has roots in the Parisienne hip hop scene and is simultaneously active in film making and as a PhD in Communication Science. Together they produce bouncy bass lines, synth sounds and layers of sabar drums in a live show where they also invite Aba on sabar drums and choir, as well as VJ Benjamin Richard-Foy, known from his collaborations with Ibaaku among others. The name Guiss Guiss Bou Bess means “New Vision” and the indeed, the intention of this duo is to experiment with new, daring ways to open the eyes and ears of the world to Senegal’s rich music and dance culture.