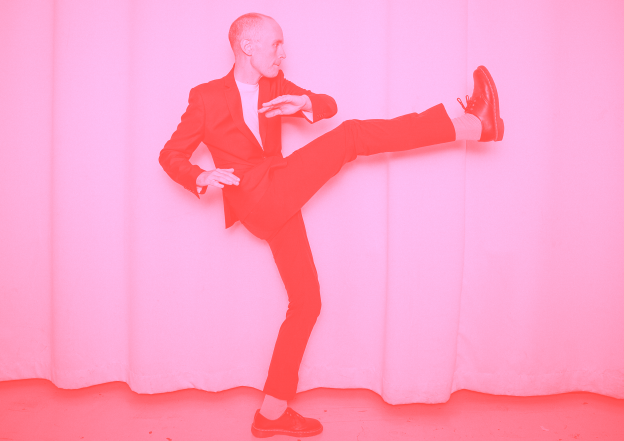 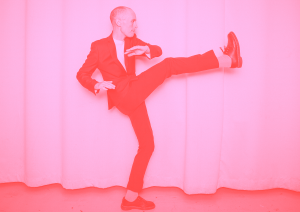 Singer/songwriter Jens Lekman was born in 1981 and grew up in the Hammarkullen suburb of Göteborg, Sweden. He has released five albums since 2004, with his latest, Life Will See You Now, arriving in 2017. Lekman devoted 2018 to the project Correspondence, a one-year musical exchange with Annika Norlin. Lekman will DJ at Klubb Clandestino, spinning Pakistani disco, Chilean synthpop, and boogaloo. 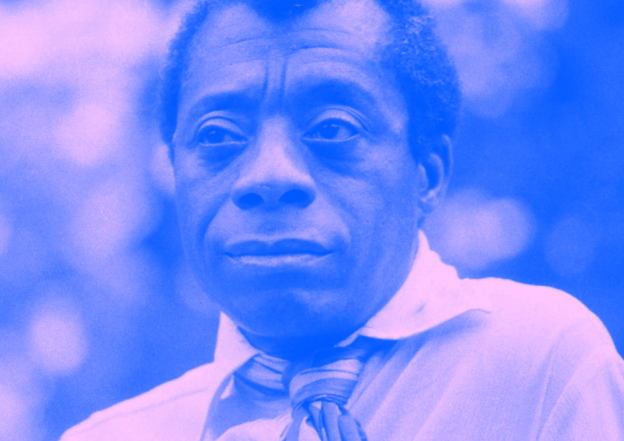 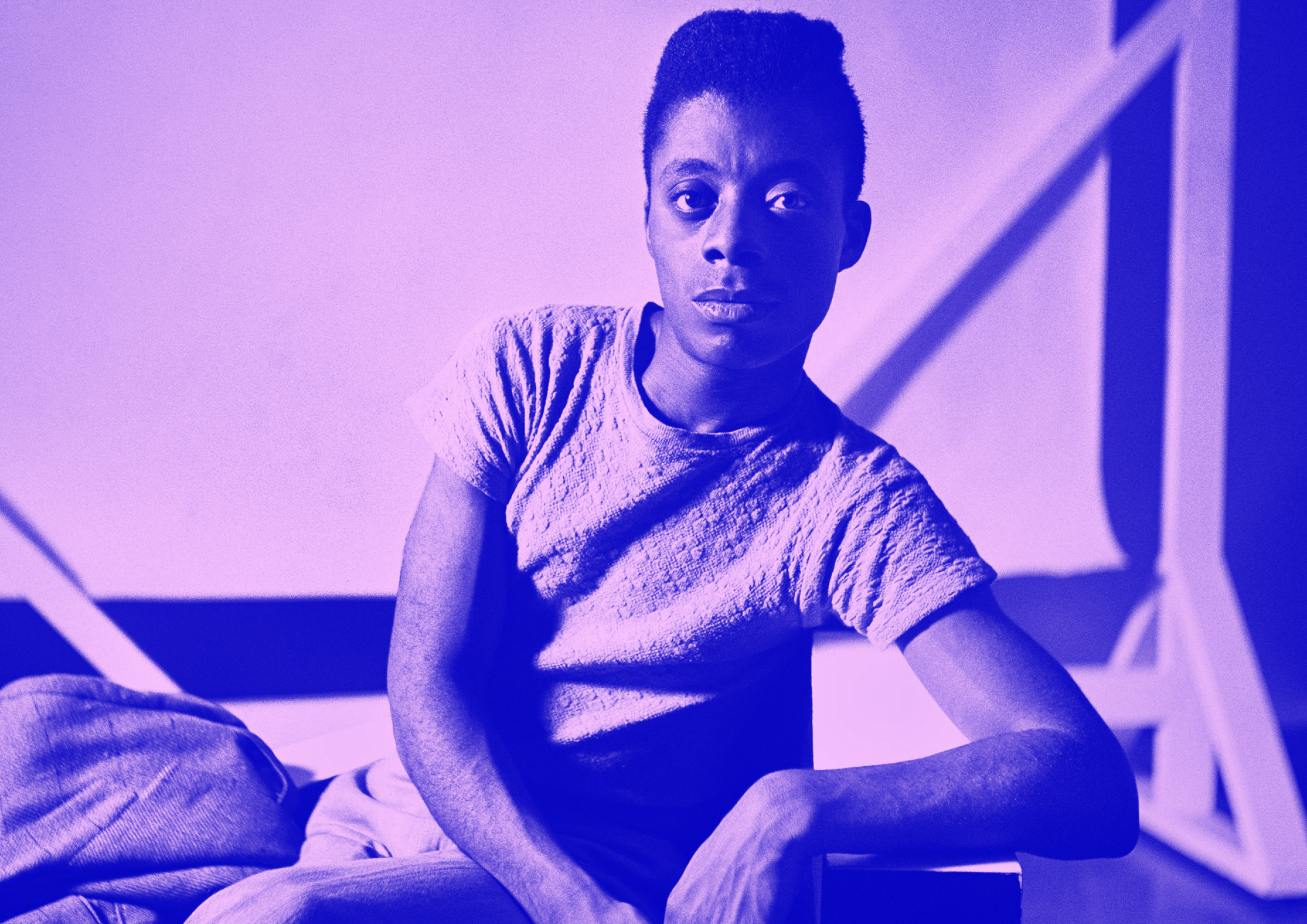 Clandestino Festival has been an annual cultural event in Göteborg, Sweden since 2003. It features music, art and literature from cosmopolitan cultural environments born out of the waves of global migration.

The program strives beyond a multiculturalism understood as a contemporary metamorphosis of racism.

The festival not only harbours alternative forms of music and diversity of cultural margins. It also challenges mainstream representations of ethnic differences and offers an innovative perspective on transculturalism beyond nationalistic myths and folklorification.

The projects that are organized under the Clandestino umbrella are opposed to all forms of separatism as well as exotifying and demonizing representations of the Other.

Through a broad genre-bending visionthat accomodates both known and future legends and an  affirmative approach to cultural expressions, Clandestino Festival has gained an international a reputation for promoting an uplifting critique of contemporary forms of cultural imperialism.

The festival was created in 2003 in order to give attention to the case of Peter Ekwiri – son of Ugandan father and Sudanese mother – who was victim of Swedish refugee dumping in Ghana. Among other African asylum seekers  classified as “unknown identities” Ekwiri was “repatriated” to Accra, Ghana where he was ending up in prison without trial for three years.

The organizer’s meeting with Peter Ekwiri in the prison was the springboard for the first edition of Clandestino Festival which also explains the name.