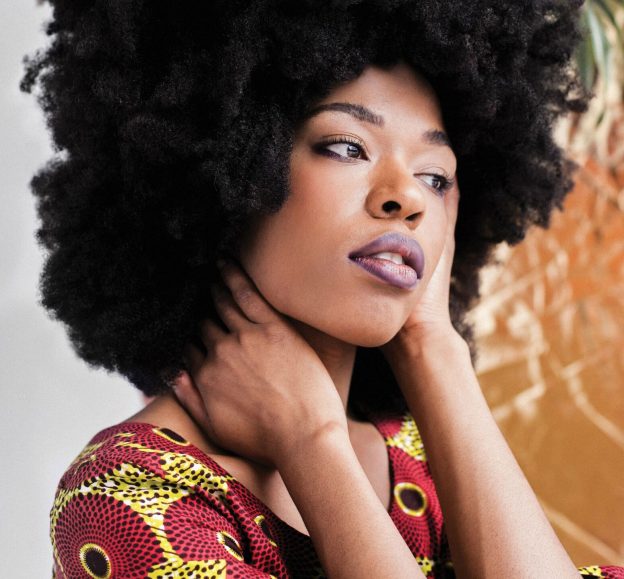 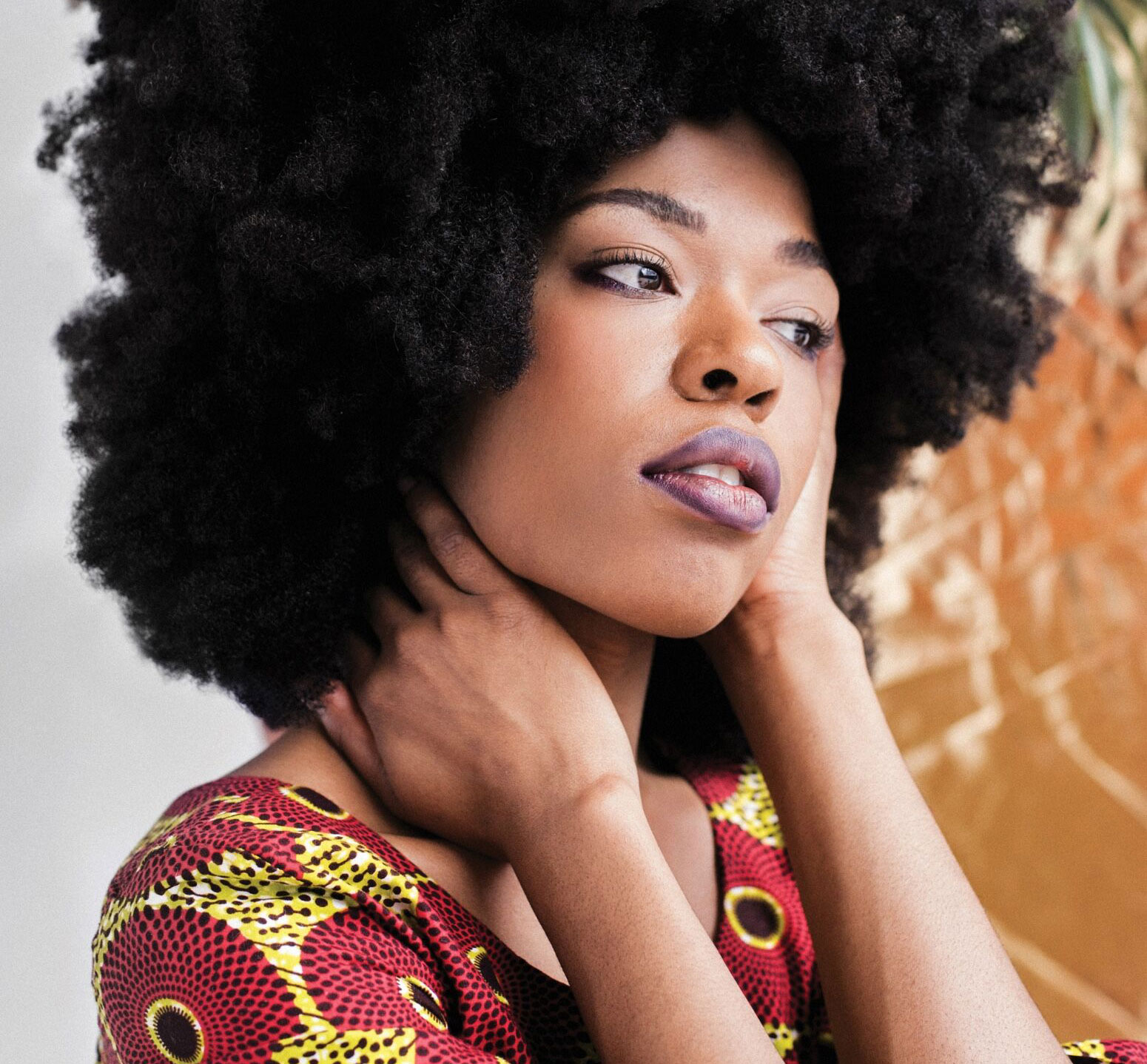 Sudan Archives is a 24-year-old self-taught violinist, singer and producer. The Ohio native  grew up to a soundtrack of gospel in a strict Christian environment. Unhappy with her overly anglo name – Brittney Denise Parks – her mother nicknamed her Sudan. After leaving home, Sudan moved to Los Angeles and enrolled at a music college. As if preordained, it was in her exploration of Sudanese music that Sudan Archives finally found a way to play violin that felt natural to her, a pentatonic sound full of attitude which, in her ears, had very little in common with Western musical ideals. Armed with only a violin, loop station and microphone, Sudan Archives recorded a sensational debut EP informed by a rich array of influences including Sudanese violin music, West African rhythms, electronic music and R&B. In addition to her own songs, she has remixed Kanye West and brings us a clever interpretation of Kendrick Lamar’s “King Kunta,” entitled “Queen Kunta”.