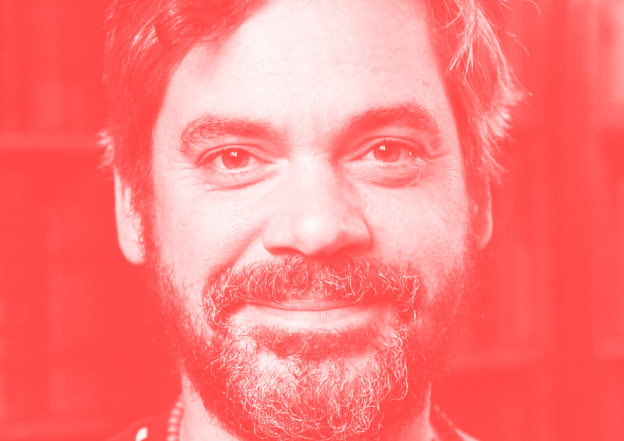 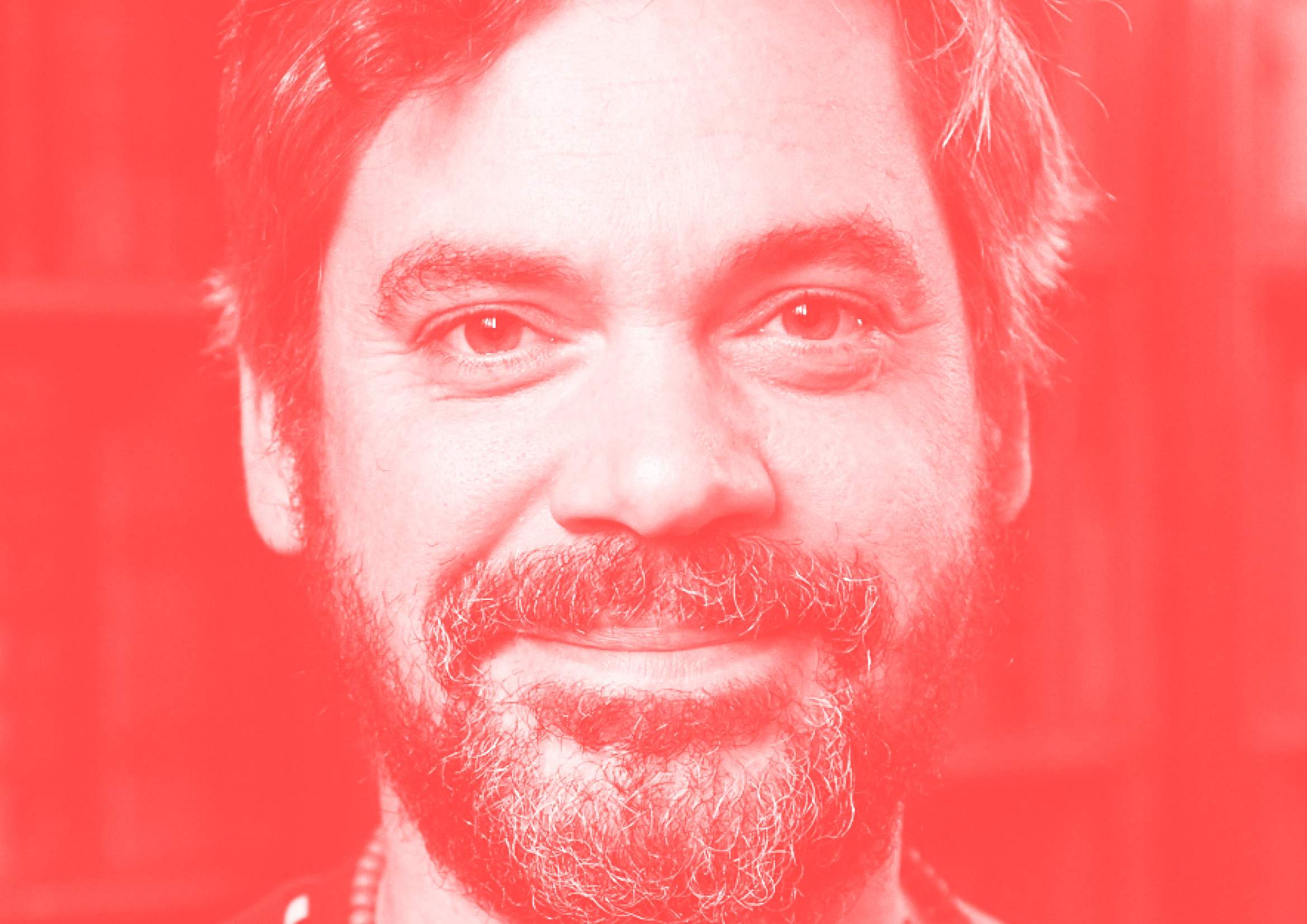 During the 1960s and 1970s, the FBI gathered evidence about the writer James Baldwin by tapping his phone conversations and sending agents to many of his public talks. By the mid-1970s, the FBI had gathered nearly two thousand pages of files, which were hidden to the public for decades. Why was Baldwin—a famous writer—considered a threat to national security? And what do his FBI files, which are now available to the public, tell us about Baldwin—and about the FBI?