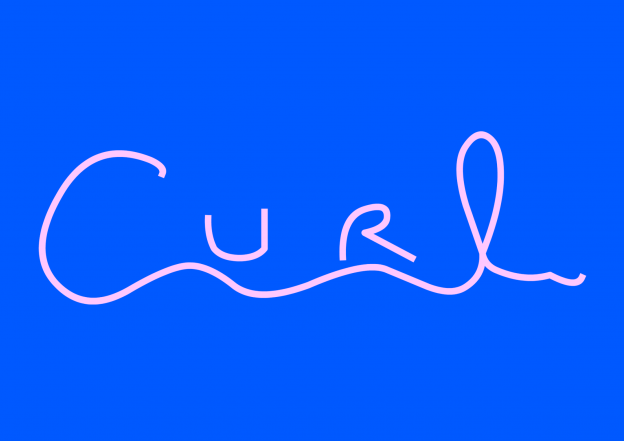 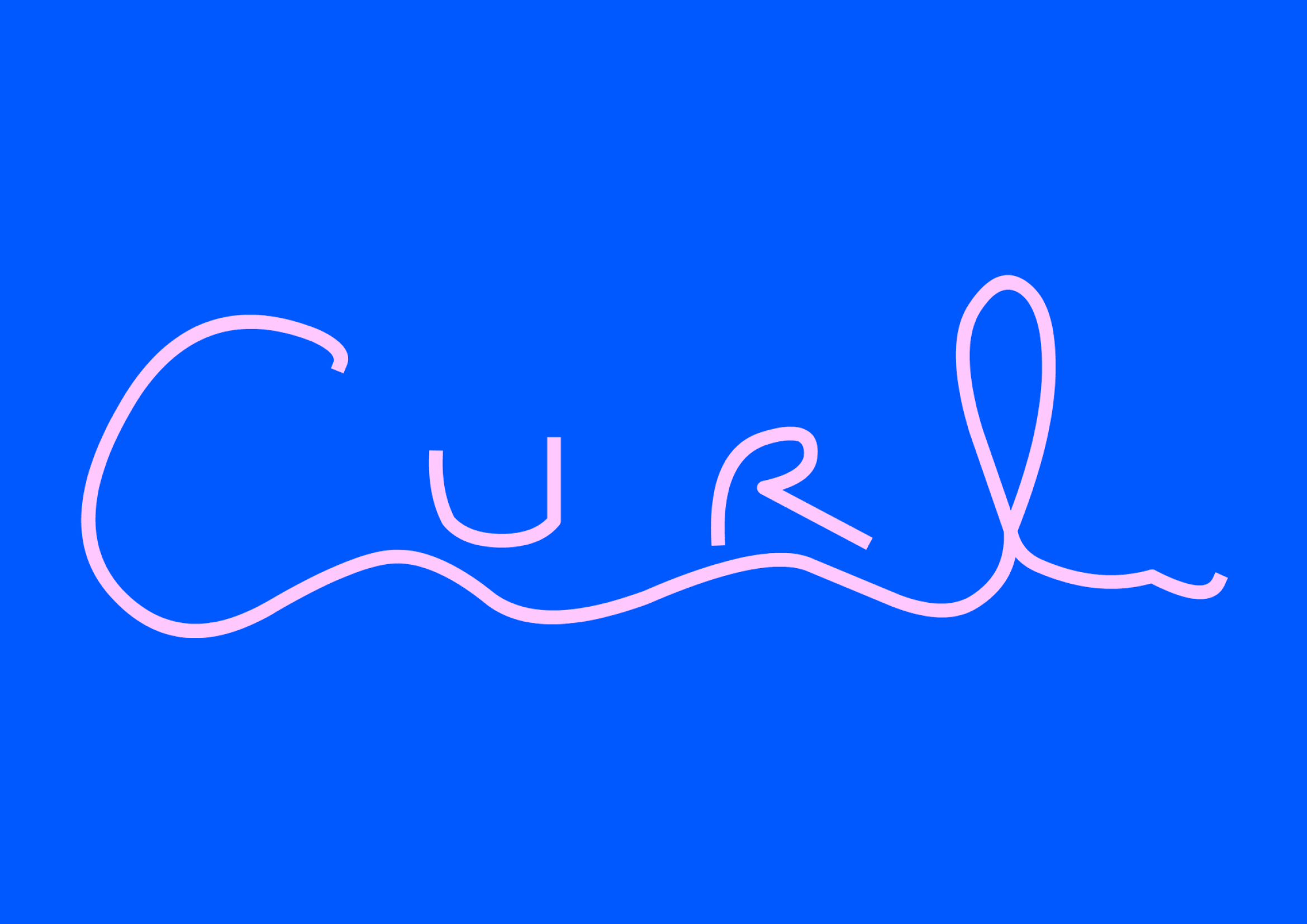 A series of club nights in southeast London, cassette tapes, and records published with experimental and electronic rhythms from the underworld—Curl has established itself as one of the most exciting music collectives on British territory. Through writing, DJing, and publishing music, Curl invites adventurous creators to participate in tearing down the boundaries between club, concert, organizer, and artist. Three artists form the core of the collective: Coby Sey is a producer crafting atmospheric compositions from samples and acoustic instruments, and also hosts his own radio show, DJing experimental and electronic music; Mica Levi is known from experimental rock band Micachu & The Shapes and from soundtracks to films like Jackie; And lastly, one of Mica’s long-term partners, the experimental and eclectic rapper Brother May.

Tickets 14 June. The concert is included in the festival pass (save your wristband).